Government information requests went up in second half of 2012, 815 came from the U.S. alone 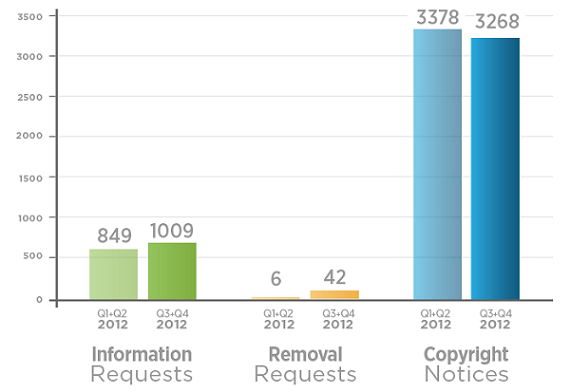 I suspect that most people wish there were more big web properties that dedicated themselves to transparency on the Internet. Among the big name on the Web, too few of them seem really be interested to letting its users know just how much of their information is being requested by the government.

One website that has recently embraced the idea of transparency is Twitter. In July, Twitter released its first transparency report, in order to shine a light on how much of its data is being requested. It has now released its second report, detailing requests for the latter half of 2012.

In its report on the second half of 2012, Twitter says that it received a total of 1,009 user information requests from governments around the world. That number is up from 849 in the first half. An information request can includes government requests user account information, for example if there is a connection with criminal investigations or case.

They can include subpoenas, court orders and search warrents. Information requests can also include emergency disclosure requests, as well as other requests received for user information without valid legal process.

Twitter complied with 69% of the information requests from the United States, and 57% from all countries combined.

The number of removal requests in the second half shot up by 700%, from 6 in the first half to 42 in the second. Removal requests include government requests, and other valid complaints of illegal content from authorized reporters, that Twitter received to remove or withhold content on the site.

"Governments generally make removal requests for content that may be illegal in their respective jurisdictions. For example, a government agency may obtain a court order requiring the removal of defamatory statements, or law enforcement may request us to remove prohibited content," Twitter says.

Brazil led the way with 16 removal requests; no other country had more than six. Twitter only complied with 5% of requests, withholding some or all of the content.

Meanwhile, the amount of copyright notices went down in the second half, with 110 less than in the first half of the year.

Of the 3,268 notices received, Twitter removed material 53% of the time.

In all, since January 2012, Twitter has had 6,646 copyright takedown notices and 1,858 government information requests, but only 46 removal requests.

In addition to releasing the new report, Twitter also announced Monday that it is launching a new website dedicated specifically to its transparency reports.

In honor of Data Privacy Day, Twitter said, it is creating a new home for its transparency report: transparency.twitter.com.

“We’ve been thinking about ways in which we can more effectively share this information, with an aim to make it more meaningful and accessible to the community at large,” Jeremy Kessel, legal manager at Twitter, wrote in a blogpost.

"We believe the open exchange of information can have a positive global impact. To that end, it is vital for us (and other Internet services) to be transparent about government requests for user information and government requests to withhold content from the Internet; these growing inquiries can have a serious chilling effect on free expression – and real privacy implications."

Google recently released its transparency data as well, and it had a much larger amount of data requested by the government than Twitter did.

As in the Twitter report, the the United States government far outpaced the rest of the world in the number of requests with 8,438 alone in the second half of 2012 alone. That accounts for over 39% of the total number of requests globally.

When put into that context, the amount of data requested of Twitter doesn't look that bad. 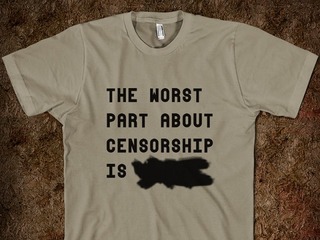 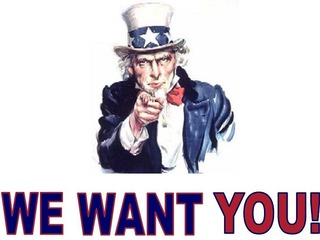