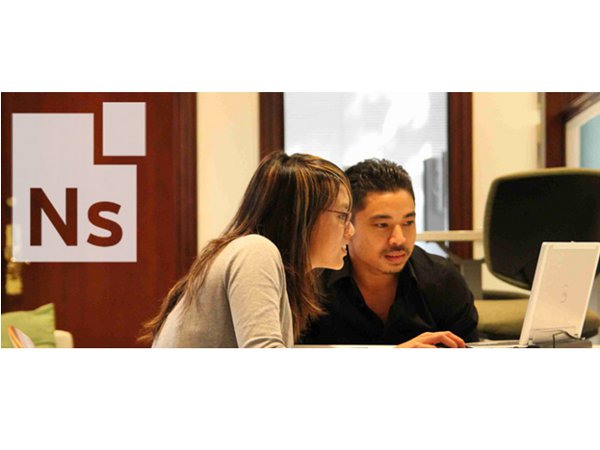 Coworking community NextSpace announced Thursday that it has raised $825,000 from a group of angel investors, and David Gensler of design firm Gensler will be joining the company’s board of directors. The alliverative “coworking community committed to killing the cubicle class” has raised $1.7 million altogether.

CEO Jeremy Neuner says that the company experienced a lot of growth in 2012, doubling its active membership base from 500 to 1,000 and adding two more locations, NextSpace Union Square and NextSpace @Amplify in Venice Beach. All told, the company now has six locations throughout California and plans to use the new funds from this round to fuel its expansion. Neuner says that the company is looking at opening up a location in Berkeley in the next few months.

NextSpace also nearly doubled its headcount to 19 employees and added its very first batch of corporate clients, including Plantronics.

“The future of work is fluid, fast changing and free to rearrange itself. Several factors have set ‘the office’ on a new course to address the new growing demands of the current workforce, which include being untethered, the push for more work/life balance, and utilizing under-utilized real-estate,” said Neuner. “Taken together, it leads to higher productivity and quality of life, lower costs and a smaller environmental footprint. NextSpace is the best place to reboot the culture of work and run on naked creativity.”

NextSpace is a cross between a creative commons and an open workspace. Work-at-home employees, entrepreneurs, and more can buy a monthly membership that gives them access to office space, Wi-Fi, and, more importantly a creative breeding ground of other restless minds. NextSpace’s members span 30 different industries—from software and design to architecture, healthcare, engineering, and more. The company has a few interesting stories of members who serendipitously met up at a NextSpace office and formed a company of their own. One such case—Rally Up—ended up selling to AOL in 2010 for a rumored $10 million.

“There is no doubt that the workplace is changing rapidly, and employees’ needs are shaping that transformation. It’s no longer about employees adapting to their work environment, but the needs of the worker shaping their workspace,” said David Gensler, in a statement. “I’m thrilled to bring Gensler’s decades of workplace research and design experience to my position on the NextSpace Board of Directors.” 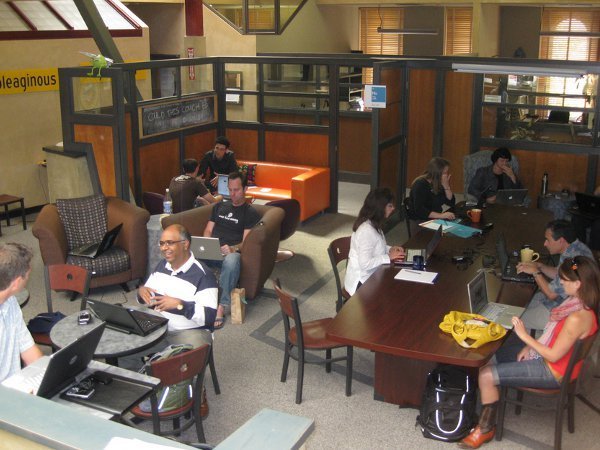 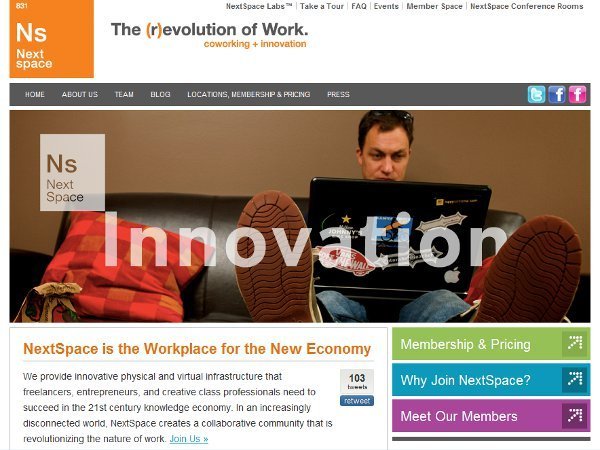