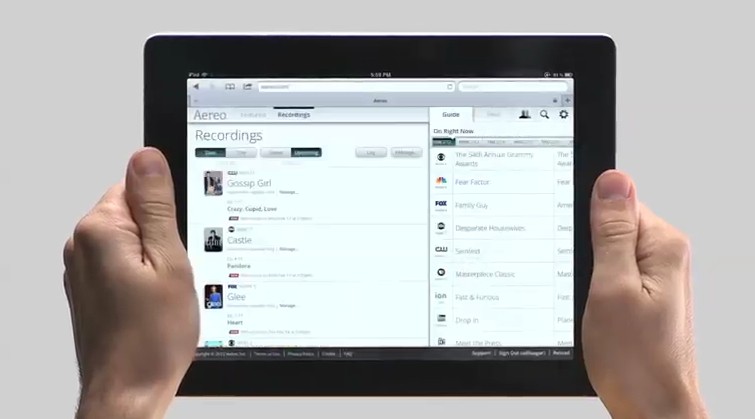 I just did the math and I have saved $3000 since I discontinued my cable service. That is approximately $100 a month for more than two years. Granted, I have spent $20 a month on Netflix and had to really limit the number of bad reality shows I watch since Bravo hates sharing Real Housewives online, but that is a substantial saving nonetheless. It's like five iPads.

Between Hulu, Netflix and most broadcast and cable companies offering some amount of streaming online, the world of cable-dependance is being shifted off its orbit. And now there is a new disrupter that is entering the TV alternative market. Aereo is a Web platform that allows users to watch live TV on their mobile devices or computers for an attainable fee of $12.99 per month.

Aereo launched Wednesday its first service offering in New York on with a 90-day free trial for New Yorkers to see just how much they want broadcast TV wherever they go.

Aereo doesn't require any special devices, apps, or other hardware to view programming on 20+ different channels and you can authorize the service on up to five different devices (from iPads to mobile phone, Roku or your laptop). The service also allows you to record (DVR) up to 40 hours of content.

The young New York company also allows you to connect to Facebook to find friends and see what they are watching or recording and also integrated with Spotify to share suggested content with friends.

The content is HD programming so, for some, the viewing quality is better than their out-of-date TV at home.

I spoke with a Aereo representative that explained that the company is only focussed on offering broadcast television at the moment -- not tackling premium cable. Frankly, once a company and cable providers accept the changing face of television and offer an online service for premium channels, many of us will consider our wishes fulfilled.

The company is capitalizing on the delayed viewing and mobility that consumers have been clamoring for over the last few years.

Currently, the access is limited to only New York City residents with compatible devices.

Thus far, Aereo has raised $25 million after a $20.5 million Series-A financing led by IAC in February.

Aereo explained to me that the most challenging part of launching this service was making the vision work with proprietary technology. They had to go to the drawing board and create the antennas necessary to make Aereo possible.

But this service is threatening the future of cable packages and broadcast television as we know it.

Two weeks ago, many New York-based broadcast stations participated lawsuits filed against Aereo, stating that their business violates copyright law by using their broadcasts in an "unauthorized Internet delivery service that is receiving, converting and retransmitting broadcast signals to its subscribers for a fee."

The broadcasters believe that Aereo, and others that wish to re-transmit broadcast signals, must negotiate a license with the parent companies.

But, unlike premium cable, broadcast signals are considered a public resource and so they are in uncharted waters with this new technology and business model.

Aereo spokespeople explained that their business "rests on three very well established legal principles: the consumers’ right to access broadcast television, their right to record unique copies of broadcasts for personal use and their right to use remotely located equipment to make their private copies."

They firmly believe that their technology is lawful and will allow a greater access to TV content, even when the broadcasters aren't evolving for the times.

It will be interesting to see how other cites adapt to this business and if this model will ever expand to more than just public signals. It may force broadcasters to offer their services on more devices and, thus, pressure cable-packages to re-thinktheir model. 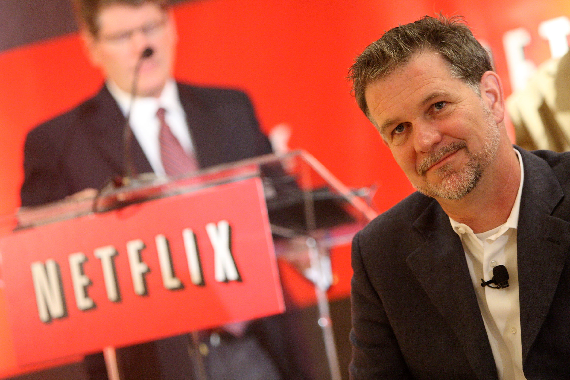 Why users should ditch the cable and stream online 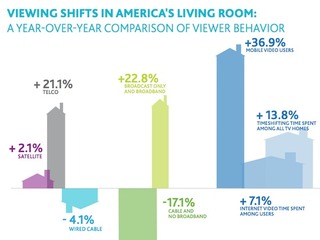 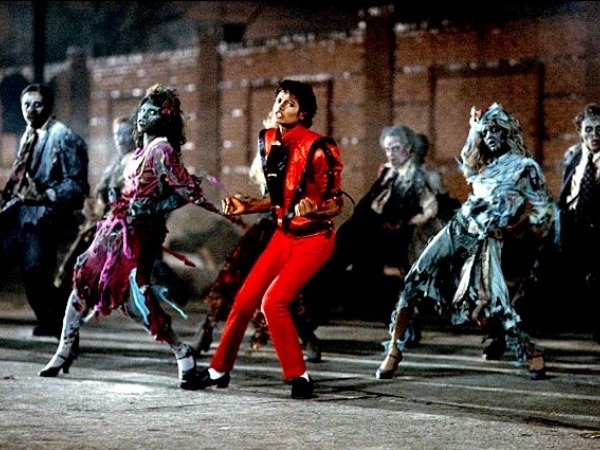 Cull.tv ushers in a new era of music television 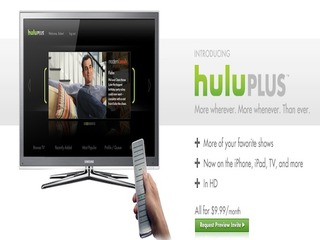