Social network apps are on the rise, crush mobile Web 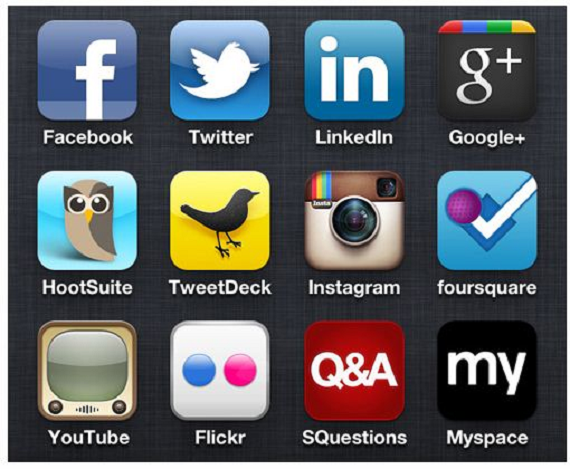 In September, Facebook CEO Mark Zuckberg said in an interview that the biggest mistake Facebook had made as a company was focusing on a mobile Web version of the social network, saying that the two years the company tried creating FaceWeb, which was the HTML5 version of Facebook for mobile, a waste of time.

A report from Nielsen, released Monday, entitled State of the Media: The Social Media Report 2012, shows how right Zuckerberg was when he said that.

And when it comes to social networks, the difference is even more stark.

Only 5.7 billion minutes are spent on mobile Web versions of social networks, up from 4.4 billion the prior year, compared to 40.8 billion for mobile apps, up from 23.2 billion in 2011.

Mobile is still absolutely crushed by PC in terms of total minutes, and minutes on social networks. A total of 362.7 billion minutes were spent on a PC, and 74.08 billion were spent on a social network. But the number of total minutes was only up by 4% year to year, from 348.6 billion, so clearly mobile is gaining fast, even if it has a long way to go.

The most popular social networks

Facebook is the most popular social network on PC, mobile app or mobile Web. But you already knew that. Its unique audience went up 88% on mobile apps, and 85% on mobile Web, from 2011.

Twitter is gaining fast, though, especially on mobile. Twitter had a unique audience of 22.6 billion on its mobile app, up 134% year to year, and its audience on mobile Web was even higher, with 42.4 billion, an increase of 140%.

But the network to really watch out for is Pinterest, which saw year to year growth that can only be called incredible.

With it its nearly unique audience of 5 billion, Pinterest saw its mobile app audience grow by an astounding 1,698%. And it mobile Web audience, which is 14.3 billion, grew by 4,225%. No wonder so many other companies are looking for a piece of that Pinterest action!

Breaking down the data

Interestingly, the Nielsen report shows that women are spending more time on social networks, on both PC and mobile.

Less surprising: the age group that spend the most amount of time on mobile are those aged 25-34, with a combined 21 hours a month spent on social networks on PC and mobile. 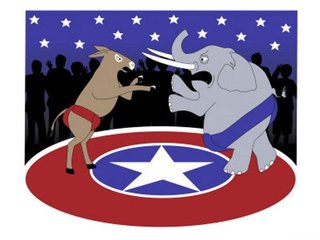 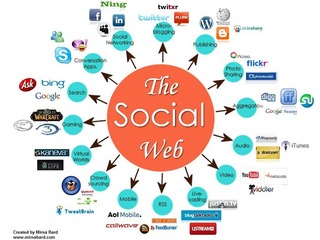 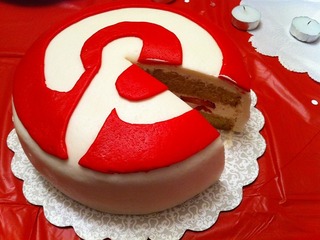