Component suppliers are said to be dealing with a low yield of parts, delaying Apple's shipments 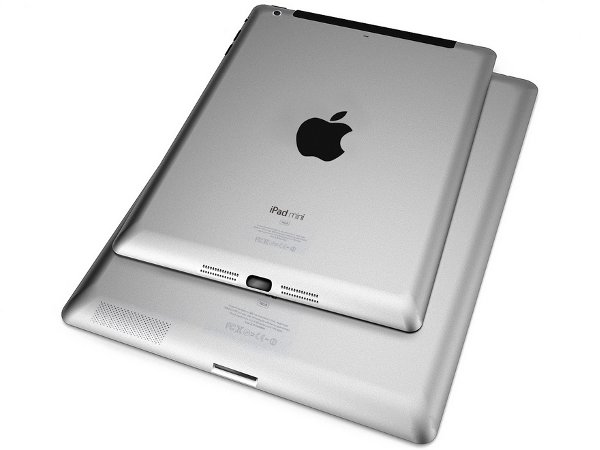 Wednesday came and went without a word from Apple about a special event.  Many were expecting Apple to begin sending out invitations on Wednesday to a special unveiling event, where it would reveal the new iPad mini, but no such luck.  Now, AllThingsD is reporting that Apple does indeed have an event planned for October, but it will be later in the month and it will be a smaller invitation-only event.

The report comes from unnamed sources who say that Apple will be revealing its iPad mini on October 23, just a couple of days before Apple’s fourth quarter earnings report.  No word on where the event will be.  We’ve reached out to Apple for comment.

A report from DigiTimes on Thursday indicated that the postponed event may be due to the fact that Apple is dealing with a shipment delay due to weak yields of the Retina Display.  Specifically, Foxconn and Pegatron Technology are dealing with low yields for components like the display and chassis.  DigiTimes’ sources pointed out that although the iPad mini’s chassis will utilize a similar material as the 9.7 inch model, the iPad mini will have a different design and tactile feel from the larger model.

Consequently, the suppliers haven’t been able to fulfill Apple’s orders—and Apple is apparently gearing up for a heavy influx of iPad mini orders.  The Wall Street Journal reported on Monday that Apple has ordered 10 million iPad minis for the fourth quarter.  WSJ’s sources noted that that’s double the number of Kindle Fires that Amazon ordered for the same quarter.

The new, smaller tablet is rumored to be 7.85 inches (the current iPad is 9.5 inches) and is expected to retail for $200-$300, which will give the Kindle Fire, Nook Tablet, and Nexus 7 a run for their money.  Up until this point, Apple’s main tablet competitors have really been thriving on the promise of a cheaper alternative to the iPad—rather than a better tablet.  So it stands to reason that if the cheaper alternative to the iPad is…an iPad, then Amazon, Barnes & Noble, and Google can expect a massive drop in tablet sales.

This may be why Amazon went on the offensive at the most recent Kindle Fire HD unveiling by actually comparing it with the iPad and noting that the Kindle Fire is now 40% faster than the iPad (due to having two antennas [antennae?] instead of one).

Apple currently accounts for 68% of all tablet sales worldwide and the 91% of all Web traffic on tablets comes from the iPad.  Studies have found that while the Kindle Fire has become a major competitor to the iPad, its share of Web traffic is virtually non-existent. 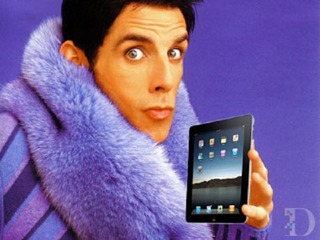 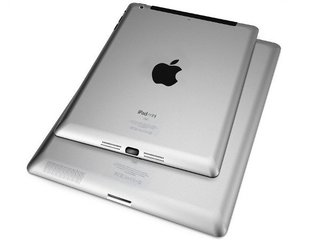 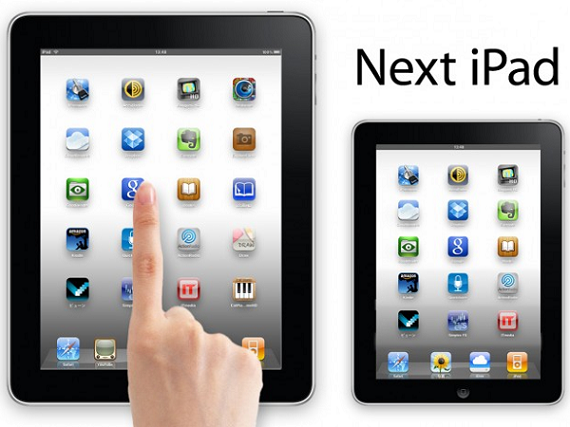