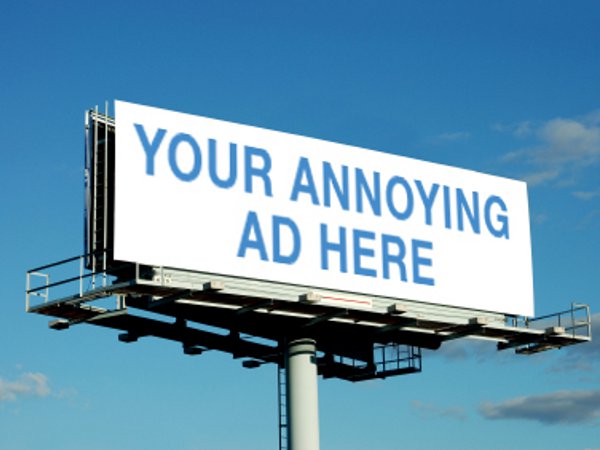 Advertising is evolving.  The banner ads that used to be all the rage are fizzling out as advertisers look for more intuitive ways to weave ads into Internet users’ online experience.  Native video ads—like Facebook Sponsored Stories, or Twitter Promoted Tweets—allow advertisers to work ads into the user experience fluidly, rather than interrupting it.

One such native video advertising company, Sharethrough, announced Thursday that it’s raised $5 million in a Series B round of funding from existing investors North Bridge Venture Partners and Floodgate.  The company says it plans to use the capital to expand the adoption of its platform.

Founded in 2008, the San Francisco-based company allows advertisers to deliver their content across the Web in native ad placements, without the need for individual customization for each social platform (Facebook, Twitter).  Thus, advertisers can deliver their ads at scale, in a format that doesn’t interrupt the user’s experience.

The company is currently distributing native ads for 50% of the top 100 brands, and is working with 85% of the top media agencies in the U.S., which account for the majority of Fortune 1000 companies.  The platform currently reaches over 105 million people across the U.S.

"Pre-roll, video ads, banners, buttons, boxes, pop-ups and other types of interruptive advertising are on the way out. Native advertising, which lets a site owner place branded content into the flow of a great user experience, is the emerging model. Facebook Sponsored Stories and Twitter Promoted Tweets have pioneered this for their own platforms, and Sharethrough is the first pure-play company to enable it for all properties in the online and post-PC worlds," said Mike Maples of Floodgate, in a statement.

“We are in testing with many publishers and will be rapidly expanding our publisher partnerships throughout the year. As the benefits of native advertising on both user experience and revenue have come to be more widely known across the publishing industry, we've seen an enormous amount of interest for native ad solutions from publishers across the media industry,” said a company spokesperson.

The company reported 87% revenue growth in the last year and saw their average deal size increase by 55%.

In addition to the new financing, Sharethrough beefed up its executive team with the addition of former Auditude CRO Mike Gaffney as its new Chief Revenue Officer, and James Navin, formerly SVP of Operations at Federated Media, as Vice President of Strategic Operations. 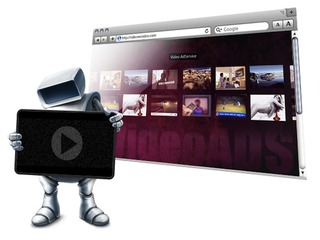 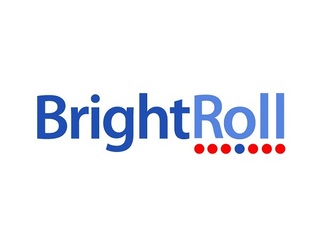 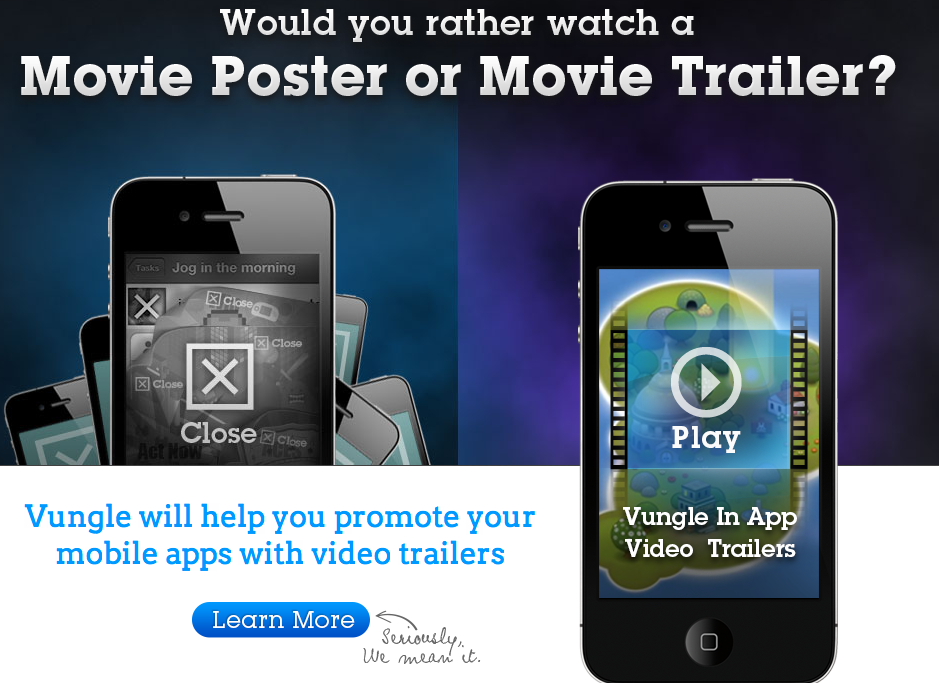