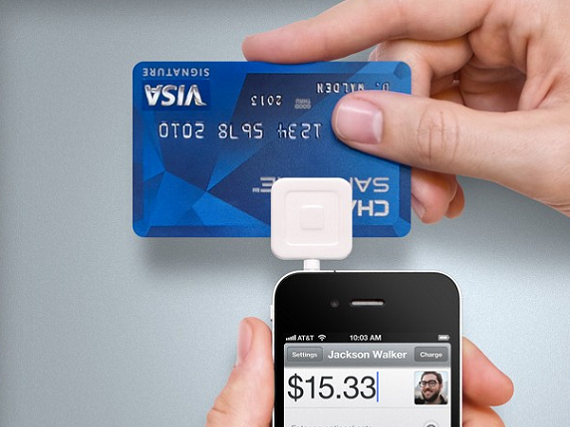 Wallets? Money? Credit cards? Who needs them? Pretty soon everything we pay for will be done electronically, without needing anything but a phone. The company that first broke ground in this arena has just announced its largest fundraising round to date.

The round, which was previous rumored to be closing in July, totaled $200 million from investors that included Citi Ventures, Rizvi Traverse Management, and Starbucks Coffee Company.

In August, Square announced a new partnership with Starbucks, in which Starbucks would start accepting Square payments in 7,000 locations across the nation later this year. In addition to this Square compatibility, Starbucks also announced that it would be invest $25 million in the startup, as part of its fourth round of funding, and president and CEO Howard Schultz would be joining Square’s board.

This latest funding brings Square’s valuation to $3.25 billion, according to AllThingsD, though a spokesperson from Square would not confirm this to VatorNews.

There was no word on what Square plans to do with the money it raised, beyond saying “growing revenue and workforce precedes the company's plans for international expansion later this year.”

The company also announced that it is now processing $8 billion in payments, up from $1 billion a year ago.

This is by far Square’s largest fund raising round yet, and bring the total raised to more than $340 million.

San Francisco-based Square had previously raised a $10 million Series A round in 2009, led by Khosla Ventures; a $27.5 Series B round in January 2011, from Sequoia Capital and existing investors; and a $100 million Series C round in June 2011, led by Kleiner Perkins, which led to the company being valued at $1 billion. The company also received $3 million from Sir Richard Branson in December of last year.

Electronic payment is a fast growing market. A report from earlier this year found that a vast majority, around 65%, of experts agreed that Smartphone payments would be mainstream by the end of this decade.

Gartner predicts that by 2016, mobile payments will reach $617 billion worldwide, up from $105 billion last year.  By that point, Gartner forecasts that smartphones will account for two-thirds of all phones.  Mobile payments this year are expected to reach $171.5 billion, up 60% over last year.

Square was one of the first mobile payment services, founded back in 2009 by Jack Dorsey, creator of Twitter. It uses an a square shaped dongle that allows users in the United States to accept credit cards through their iOS and Android mobile phones by swiping the card on the Square device. The device mobilized, digitalized, and simplified credit card transactions.

Since then, Square has been rolling out new apps, services and deals with millions of individuals, restaurants, and retail locations that want to reduce hardware costs and join the techno-savvy paperless revolution. One of these apps was Square Register, which the credit features to accept cash payments, let merchants create list menu items, and track the history of customers' purchases.

It also offers Pay With Square, which allows customers to set up tabs at restaurants, and pay with their names. Users are able to set up their phone as a beacon and simply state their name to a cashier that looks for it on their device and confirms with picture verification. 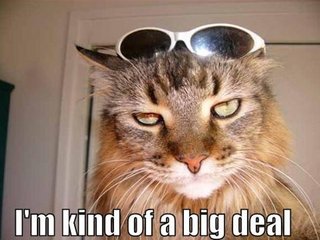 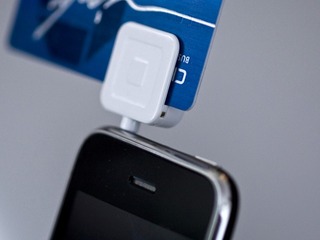 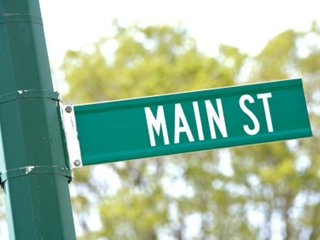