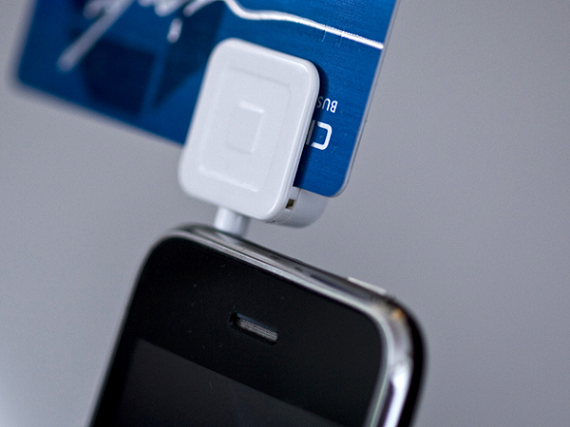 Electronic payment is a market that is growing fast, and many companies are trying to get into it early on. A report earlier this year found that a vast majority, around 65%, of experts agreed that Smartphone payments would be mainstream by the end of this decade. Square, one of the first mobile payment services, is reportedly about to announce a new fundraising round that should help it stay in front of the pack.

Electronic payment service Square is getting ready to close a $200 million fundraising round, the New York Times reported on Tuesday.

The round, which is said to be led by private equity investor Suhail Rizvi, the head of Rizvi Traverse Management, will bring Square to a valuation of $3.25 billion.

In April, it was reported that San Francisco-based Square was seeking new capital at a valuation of $4 billion, a goal which it reportedly fell short of this time around.

Square, which was founded in 2009 by Jack Dorsey, creator of Twitter, uses an a square shaped dongle that allows users in the United States to accept credit cards through their iOS and Android mobile phones by swiping the card on the Square device. The device mobilized, digitalized, and simplified credit card transactions.

Since then, Square has been rolling out new apps, services and deals with millions of individuals, restaurants, and retail locations that want to reduce hardware costs and join the techno-savvy paperless revolution.

It also offers Pay With Square, which allows customers to set up tabs at restaurants, and gives them electronic receipts.

This will be Square’s fourth fundraising round. The company had previously raised a $10 million Series A round in 2009, led by Khosla Ventures; a $27.5 Series B round in January 2011, from Sequoia Capital and existing investors; and a $100 million Series C round in June 2011, led by Kleiner Perkins, which led to the company being valued at $1 billion.

If the reports of the new fundraising round are true, though, this money will go a long way to helping Square stay afloat in a highly competitive industry, with numerous other services, like PayPal, Google, Eventbrite and WePay, and numerous others, all trying to get a piece of the action.

At the same time, though, such a hefty amount of money, and a high valuation will also put some pressure on Square to show high profits in the near future. Square will have to be worth nearly $10 billion dollars in the next few years to justify its current valuation.

A spokesperson from Square declined to comment on the report. 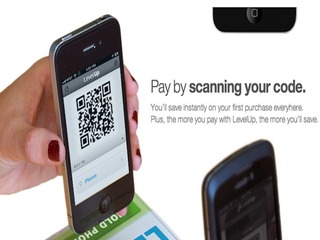 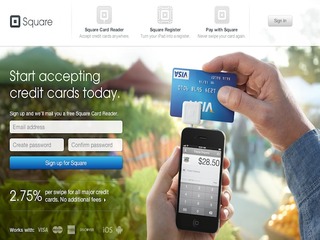 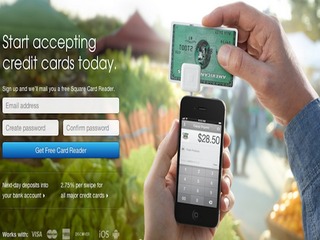