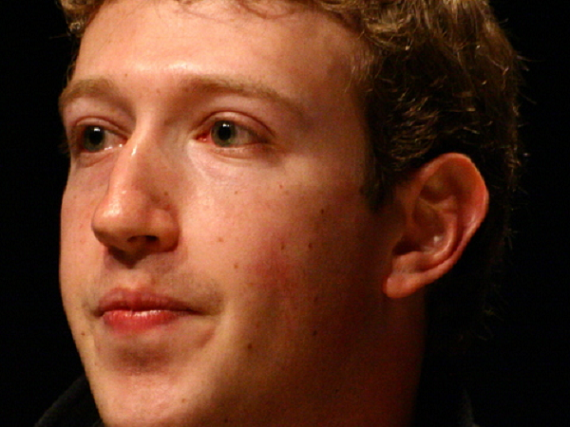 I don’t know about how other people feel about him, but I personally like Mark Zuckerberg. Or at least the idea of him. If nothing else, the guy is an innovator, someone who saw the world in a different way and changed it forever. Why would anyone want to root against someone like that?

That’s why, when stories come out about how Facebook is faltering, or how Zuckerberg’s personal fortune is taking a hit, I don’t revel in them at all. These stories actually make me feel kind of bad for him, though the value of his losses of late is more than most will ever even have. So you say, it's hard to really sympathize for someone who has more money than most people can even dream about.

But Thursday might just have been the day, if there ever was one, when it was possible to pity a billionaire. Ok. Maybe that's a stretch.

On Thursday, when Facebook saw its stock drop 6.27% in trading, hitting an all time low of $19.88 after its lock-up period ended and 271 million shares were freed up to be sold, Mark Zuckerberg’s saw his personal fortune fall $600 million, according to Bloomberg.

A few weeks before Facebook’s IPO on May 17, it was estimated that Zuckerberg would be worth around $17.6 billion if the stock sold at its upper range of $35. This would have made Mark Zuckerberg number 36 on the Bloomberg Billionaire Index.

Things have not exactly gone as planned since then.

Since the debut, Facebook’s stock is down 48% and Zuckerberg’s net worth is down to a new low of $10.2 billion.

Zuckerberg is not the only one who has taken a big hit since Facebook went public. Co-founders Christopher Hughes, Dustin Moskovitz, and Eduardo Saverin have all seen their personal fortunes drop by about half in just a few months.

Zuckerberg has now fallen so far behind some of his fellow tech CEOs on Bloomberg’s Billionaires Index that he no longer even makes the list.

Zuckerberg has even fallen behind Microsoft CEO Steve Ballmer, who is worth $14 million, according to Forbes.

Zuckerberg is by far the youngest of all the CEOs. The average age of Ballmer, Gates, Bezos, Page and Ellison is 44.3 years old. Zuckerberg is only 27.

No one should cry for Mark Zuckerberg, but I don’t think anyone would blame you if you felt a little bad for him. 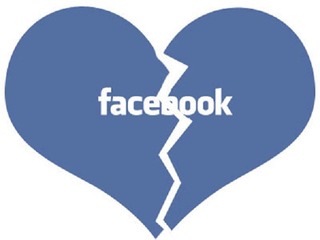 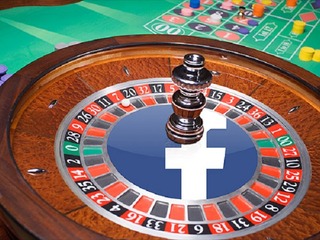 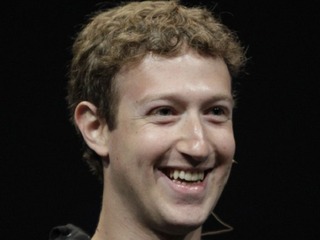