ComScore reports growth in online retail, but warns of dark times ahead 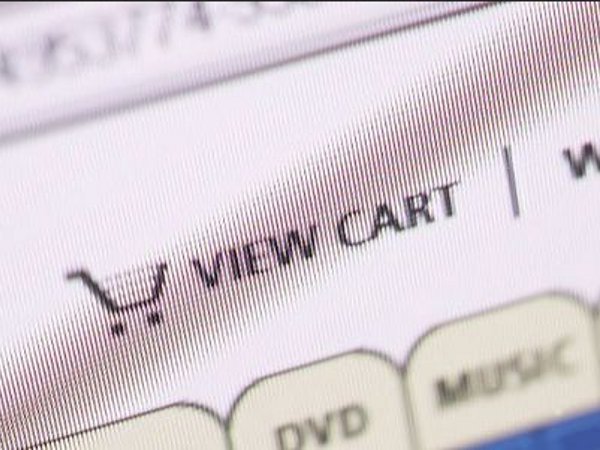 In-store shopping is for schmucks.  I realize that might be an incendiary thing to say, but I’m sticking by it.  The truth is that with so many sites now offering free shipping, there’s no reason to go to your local suburban big box retailer unless you forgot your friend’s birthday and you’re rushing out to pick up a last-minute gift.  Which reminds me…I need to rush out and pick up a last-minute gift for my friend’s birthday.

It might be too soon to celebrate, though, as many e-commerce companies are girding their loins for a rocky second half of the year.  Economic turmoil in Europe will likely have an impact on the U.S. economy, and the unemployment rate rose to 8.3% in July after falling every month since August 2011.

“Consumer perception of the economy has recently deteriorated, with 56 percent now viewing economic conditions as poor, up from a level of 49 percent three months ago,” said comScore chairman Gian Fulgoni, in a statement.  “So, even as commerce increasingly shifts to the online channel, any significant future pullback in overall consumer spending could dampen the strong double-digit growth rates we’ve been experiencing for the year-to-date.”

Nielsen found that discretionary spending and saving decreased across all sectors globally last quarter, with 67% of respondents saying they changed their spending habits to save on expenses.

ComScore noted that although the growth rate of e-commerce spending hasn’t reached mind-boggling highs, the rate of growth was four times higher than overall consumer spending in the second quarter.

The top performing e-commerce categories were digital content and subscriptions, consumer electronics, flowers, greetings and gifts, computer hardware, and apparel and accessories. ComScore also noted that 42% of all e-commerce transactions in Q2 included free shipping, which is actually a pullback from Q4 2011, when 52% of online transactions came with free shipping. 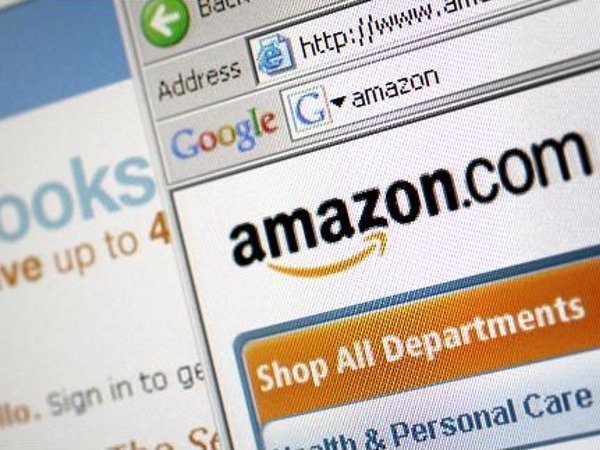 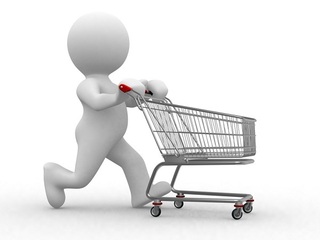