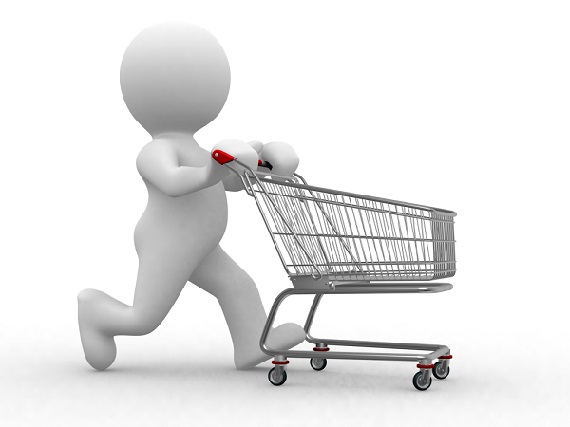 We recently reported that e-commerce over the 2011 holiday season blew the doors off of analyst expectations. Now according to a new comScore study, that holiday trend is only the cap of a very strong year for e-commerce, with U.S. retail e-commerce spending reaching an all-time high $161.5 billion, which represents a 13% increase from 2010.

Q4 2011 actually was the ninth consecutive quarter in which the e-commerce market experienced growth, and the fifth consecutive quarter of double-digit growth. Even still, Q4 2011 grew 14% from the previous quarter, bringing in a total of $14 billion, which ties for the highest during the last two year period.

And it seems that rate won't be slowing down anytime soon.

“In the face of continuing uncertainty regarding the U.S. economy, consumers increasingly went online for their shopping needs," said comScore chairman Gian Fulgoni, in their release. Price and convenience continue to be the critical value drivers for e-commerce, and unless those conditions change we can expect to see more channel-shifting to online in 2012 and perhaps even an acceleration in the current growth trend.”

IBM Research published a study in early January 2012 showing that the percentage of holiday shoppers who made their purchases online was well over double the amount from 2010. 14.6% of holiday 2011 shoppers initiated their purchase from a mobile device, as opposed to only 5.6% in 2010.

But these numbers are only a small part of a larger picture of an increasingly post-PC world. The last seven days of 2011 saw more device activations and app downloads than any week ever, according to a report released in January by Flurry Analytics. Over 20 million Android and iOS devices were activated, and 1.2 billion apps were downloaded between December 25 and 31.

This made the 2011 holiday season the first time ever for the apps downloaded figure has broken the one billion mark. 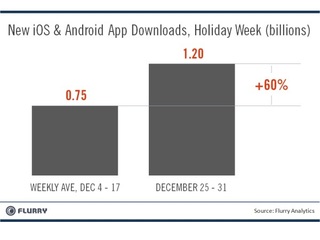 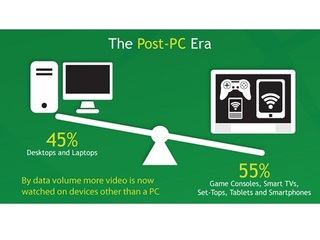 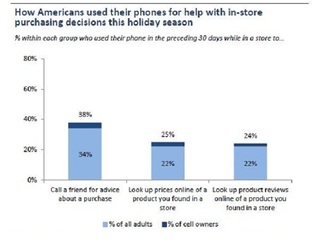 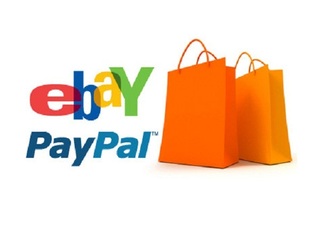 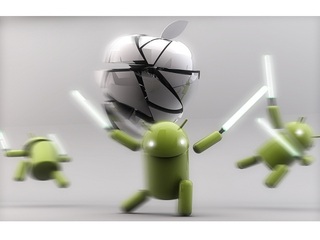