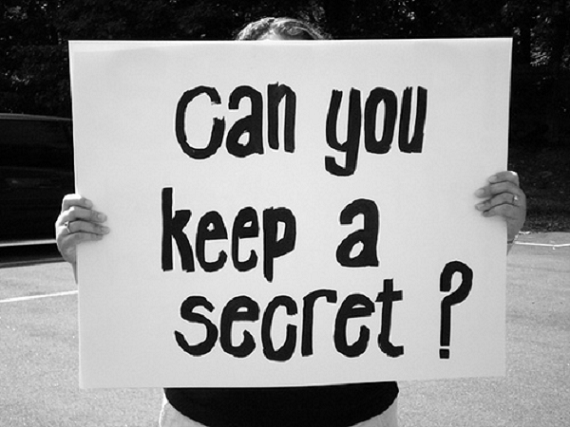 The Jumpstart Our Business Startups (JOBS) Act, which passed through Congress in April, had many provisions in it that were designed to help small businesses grow. It eased restrictions on crowd-funding, and created a new class of business called “emerging growth companies” that, if they made under a certain amount, would escape scrutiny levied at bigger companies, including being able to file without telling anyone.

There are obvious positives and negatives to this: confidential filings allow companies to test out the market without pressure, and withdraw their IPOs without scrutiny or embarrassment. On the other hand, it makes it harder to gauge the market since there are an unknown number of other companies testing out the same waters. And the only way to ever know about these filings is if the company does go public, or the information leaks.

Today, information came out about one company that had wanted its IPO to remain private.

Trulia has confidentially filed for an IPO with the Securities and Exchange Commission, Reuters reported on Thursday.

Trulia is being advised by JPMorgan Chase and Deutsche Bank, according to unnamed sources.

The real estate site, which provides tools and information for homebuyers, used a provision in the JOBS Act, passed earlier this year by Congress, which allows companies that earn less than $1 billion in revenue to sidestep regulations and file so that their documents are not accessible to the public. The bill also allows companies like Trulia, which are known as “emerging growth companies” to withdraw their IPOs without having to divulge private information.

It is estimated that around 30 other companies have also used this provision to file anonymously, but it is obviously not easy to keep track of since the public never has to actually be told.

One of those companies was SaaS compant Workday, who filed confidentially last week. The company plans to debut in October.

LegalZoom, and Manchester United, have both also filed with the SEC this way.

This move by Trulia to go public is yet another sign that the technology sector has rebounded from the weak Facebook IPO in May, which had scared off numerous companies from going public.

After Servicenow raised over $209 million in June, debuting, 37% above its IPO price, two other high profile companies debuted this month: Kayak and Palo Alto Networks.

A spokesperson for Trulia would not comment on the report. 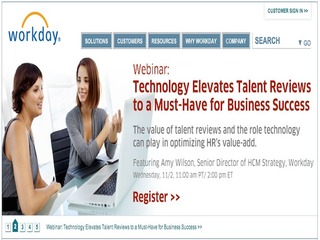 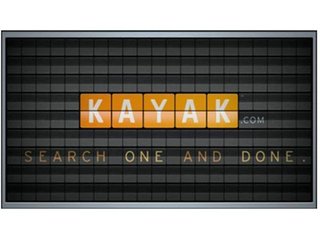