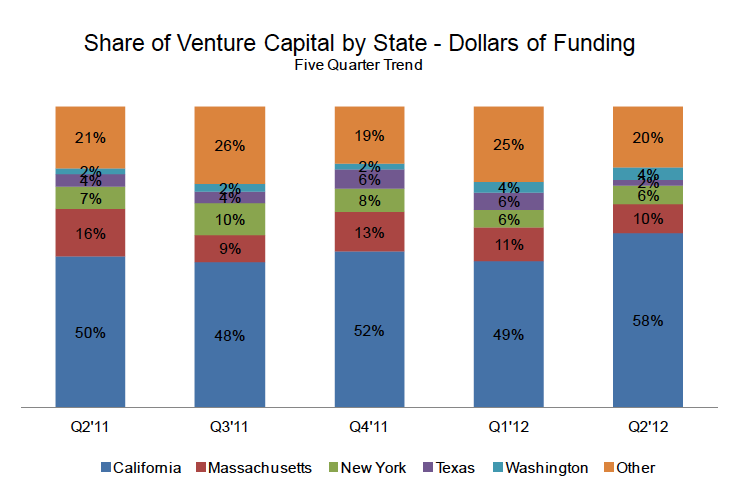 Venture capitalists poured $8.1 billion into 812 U.S. companies in the second quarter, the highest amount invested in three months since the dot-com boom.

The CB Insights Q2 report shows that this growth in VC funding could be due to companies delaying their IPOs and raising rounds in the private market, as well as larger economic uncertainties.

The funding in Q2 represents a 37% increase in dollar amount raised, and 3% increase in deals compared to the prior quarter. Looking at year over year, funding and deals were up 5% and 4%, respectively.

The stage seeing a rise in the amount of money invested relative to other stages was the later-stage rounds. As you can see in the chart below, late-stage rounds accounted for 22% of the deals in the just-reported quarter, compared to 12% in the same quarter last year. 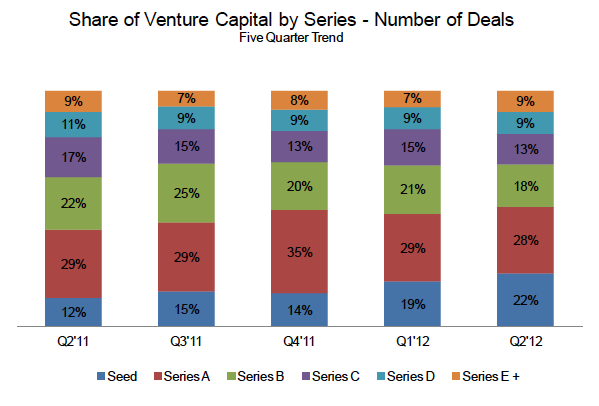 Those numbers made for the biggest quarter of venture capital investments since 2001, according to CB Insights.

To be sure, Dow Jones VentureSource, which also tracks VC investment figures, have quarterly investments by VCs in the US hitting $9.8 billion in the third quarter of 2011. We've reached out to CB Insights to find out the difference in the way they aggregate data vs the Dow Jones. 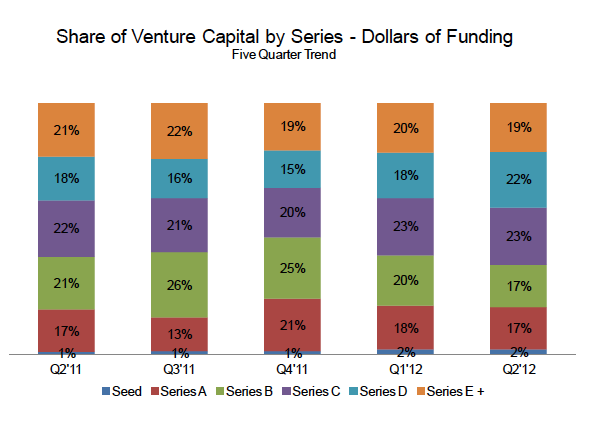 The top deals bringing in the biggest buck in Q2 were Fanatics, Castlight Health, Pinterest, Donuts, Qualtrics and Evernote. 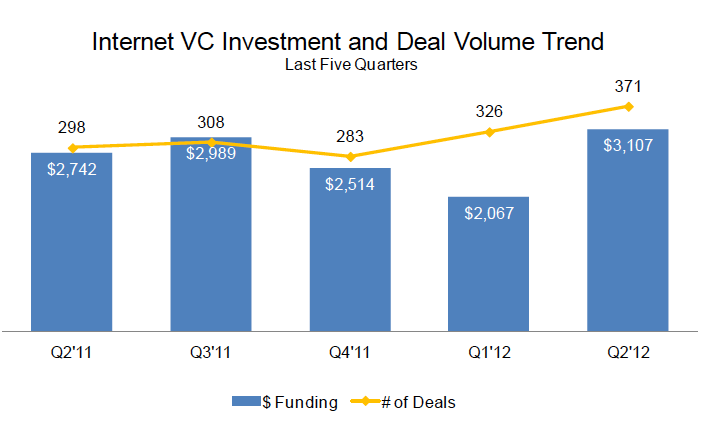 For the first time ever, there were more seed rounds collecting investments than Series A rounds which lead many to believe that the interest in new, early-stage companies is reaching a fever pitch.

Also, the share of money going to seed rounds has progressively increased in each of the last five quarters. In Q2 last year, 12% of the funding dollars invested went toward seed level rounds and in Q2 2012 22% of the dollars found their way into seed rounds.

Venture capitalists were particularly aggressive on early-stage investments in the second quarter. Seed-stage venture capital accounted for 22 %of all deals, continuing steady acceleration since the beginning of last year.

With everyone turning to mobile as the way to expand their user-base, monetization and consumer time spent on consumer technology, it isn’t surprising to see that the deal volume for mobile and telecom has rebounded from Q1’s low of 93 deals at $435 million to 102 deals totaling $669 million. 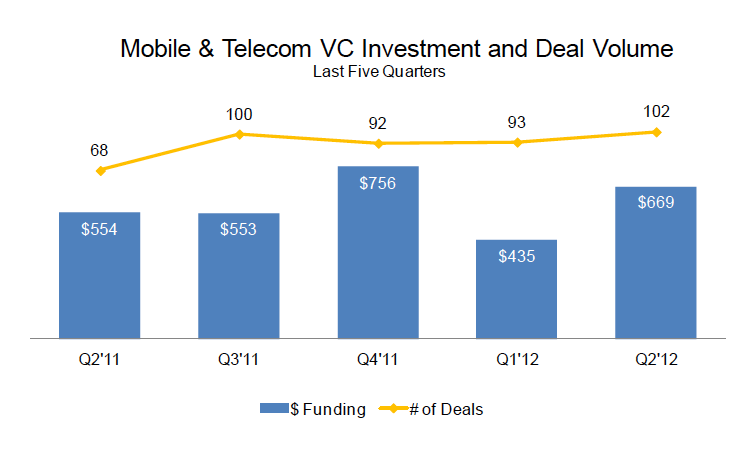 Seed and Series A funding were also neck-and-neck in the number of deals with 34% of the deals being seed rounds and 33% of the deals as a Series A but the funding dollars were primarily heading to the Series C mobile companies with 29% going to that later stage of funding.

The report also pointed out the photo and video funding took out a lion’s share of the dollars, attracting 20% of the funds. 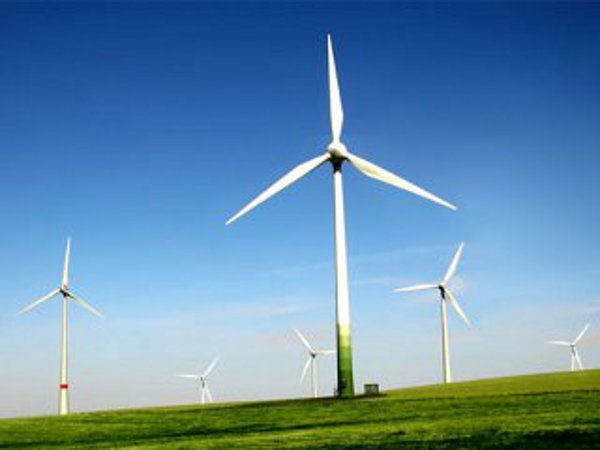 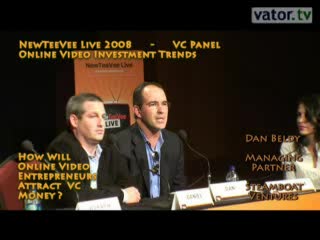 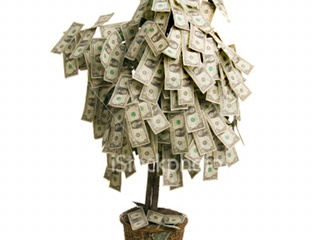 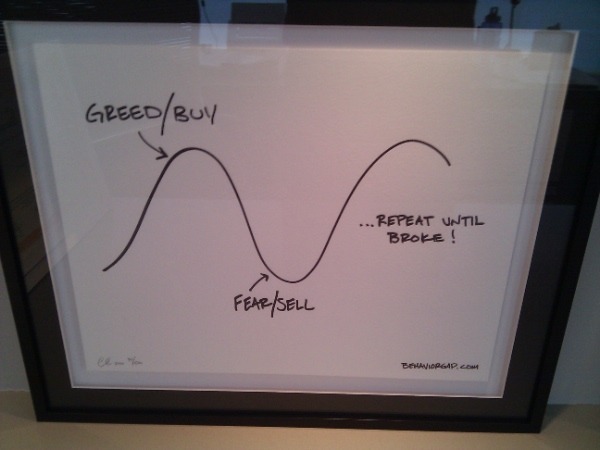