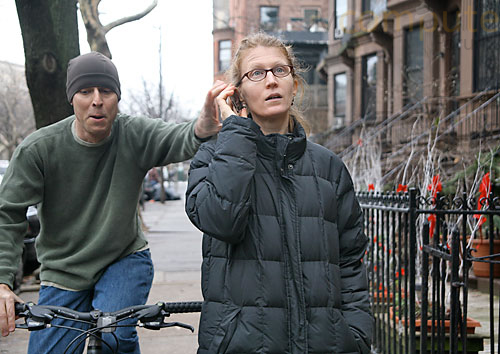 The convenience of carrying a mini-computer in your pocket has a very steep price -- the risk of being robbed or targeted. While other countries such as the UK have taken measurements to make selling and re-activating stolen phones impractical, the US has left the door wide open for thieves to simply replace a SIM card and sell a smartphone for hundreds of dollars a piece.

But that all may be changing this week, or at least heading in the right direction as AT&T is preparing to block stolen devices from reactivation as soon as July 10, according to reports from The Verge.

AT&T subscribers could soon deny voice, data, and texting service to any device they report as stolen for both prepaid and postpaid subscribers.

While current phone protocol is based on the small, replaceable SIM card inserted in a smartphone, the new plan uses a blocking mechanism that will be attached to a phone’s unique ID number.

The FCC stated in April that it wanted to create a database so that stolen phones, such as the iPhone, couldn't be reactivated on a different carrier. While a universal database in the US wouldn't cut down the market that ships stolen phones overseas, it would reduce the value of stolen phones exponentially.

“We will install this availability next week for AT&T phones on our network and are working toward a cross-carrier solution later this year,” AT&T stated in April.

This July effort looks like it could be the first step in creating the universal database across the nation.

Nationwide there has been a sharp spike in robberies of phones, smartphones and tablet computers, often through violent attacks, the Major Cities Chiefs Association said in a Feb. 12 resolution.

This effort to reduce the number of phone-related crimes that occur comes just as FCC officials report that cell phones were taken in 54% more robberies last year in Washington, D.C., than in 2007, and are targeted in 38% of all robberies in the capital.

And an increasing number of reports from metropolitan areas are popping up with serious injury or death tied to the attempted robbery of cell phone or other wireless devices.  To many criminals, holding your cell phone or tablet out in public is like waving around several hundred dollars and crimes of opportunity have become more brazen and common.

While this database can't actually stop a crime from occurring, official hope that it will help catch people in possession of stolen phones as well as deter future crimes because the value of a stolen phone will drop dramatically.

More details about the FCC's study on cell phone theft and the database will come out later on Tuesday whenJulius Genachowski, the chairman of the F.C.C., is scheduled to join police chiefs from New York, Pennsylvania and Maryland and representatives of a wireless industry trade group to announce the new plan. 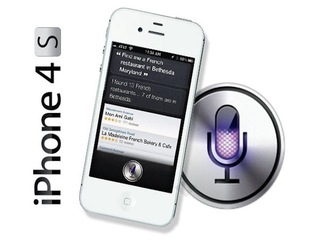 AT&T not to thank for fewer iPhone 4S dropped calls 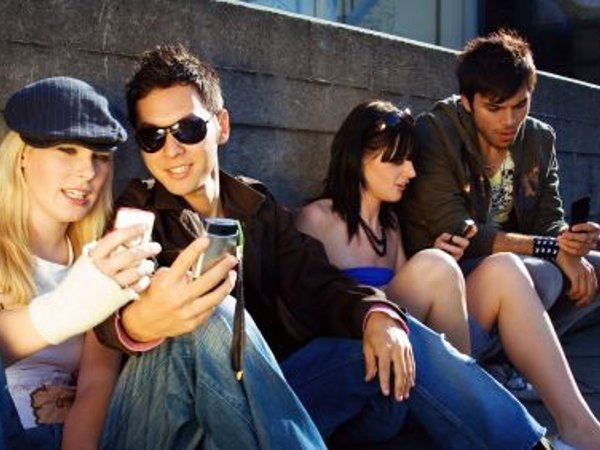 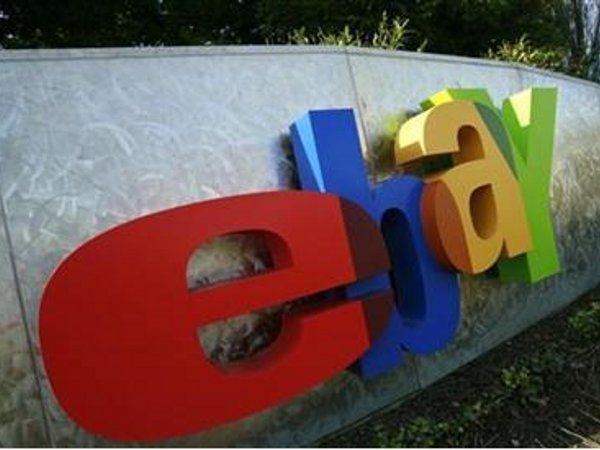 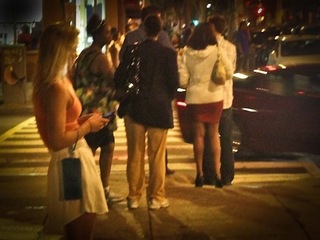