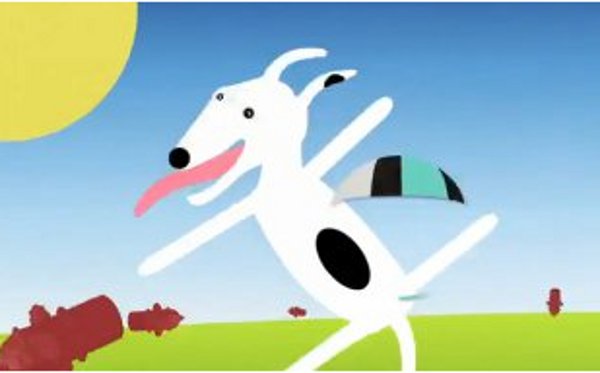 Vator Splash LA winner DogVacay.com is getting a lot of attention from some high profile investors these days.  The LA-based startup announced Thursday that it has raised additional seed funding from Andreessen Horowitz.  Andreessen joins First Round Capital, Science Inc., Ben Ling, Ted Rheingold, Quest Venture Partners, and Baroda Ventures in this round.  DogVacay.com isn’t disclosing the amount Andreessen Horowitz has contributed, but the company announced in March that it has raised $1 million in seed funding so far.

CEO Aaron Hirschhorn clarified in an interview that Andreessen Horowitz actually reached out to them about a month and a half after they announced their $1 million seed round.  They weren’t actively raising money at the time, but Hirschhorn said they were happy to welcome Andreessen’s support.

“They’ve invested in AirBnB, so they’re familiar with these types of companies—the model, the space, and the market size,” said Hirschhorn, who added that the startup was particularly keen on working with Andreessen partner Jeff Jordan.  “His background is in eBay and OpenTable, and he’s a huge dog-lover.”

Hirschhorn said that the additional funding won’t change too much for the company.  “Our growth up until now has been essentially exclusively word-of-mouth,” said Hirschhorn.  He said that the company will use the seed funds to start doing some marketing and expand into other dog-related services, such as dog-walking, pet-sitting in the client’s home, training, and daycare.

Something of an AirBnB for dogs, DogVacay has been a God send for dog owners who need to skip town for a couple of days by helping them find the ideal home away from home for their pet.  The site provides a comprehensive overview of each host, including what type of home they have, how large their outdoor area is, whether they can provide 24/7 supervision, whether they have other pets, and so on.  Nightly rates range from $15 to $65.

Traffic at DogVacay.com is exploding, with the number of dogs boarded via DogVacay tripling each month since the company launched.  So far, the site has received nearly 10,000 applications from people interested in hosting, which averages out to about 75 a day, Hirschhorn said.

Hosts are more or less screened in a process that includes an initial application, a phone interview, reference checks, and more.  DogVacay.com offers hosts instructional videos to watch and encourages dog owners and hosts to set up a preliminary meeting in advance to make sure they’re a good match.  And owners can get peace of mind that their dogs are in good hands by getting daily pictures pushed to their phones and email.