DogVacay.com shows that LA is a breeding ground for new ideas 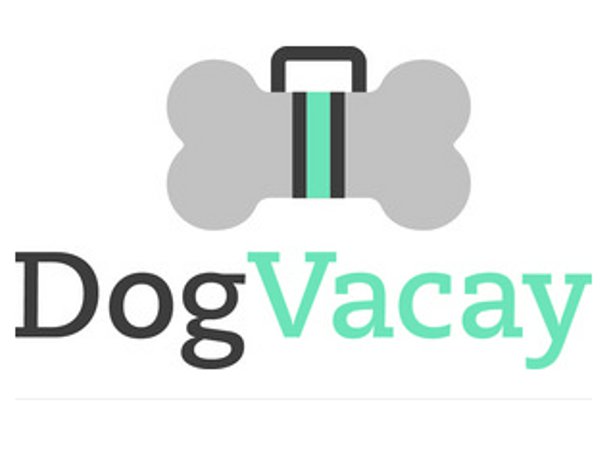 When I bought my house a year ago, I found out from all of my new neighbors that the previous owners had two loud, territorial, ill-trained Queensland Heelers that they were SO relieved to finally be rid of.  Imagine my chagrin when I moved in with my two loud, territorial, ill-trained Queensland Heelers… I’m sure my neighbors will throw a block party when we move.

Because my dogs are so high-maintenance and fickle with their affection, we don’t take vacations.  Because no one is willing to watch our dogs with their impressive and ever-growing kill record (which currently includes one rabbit, three lizards, one rat, and one chicken.  There were feathers everywhere…).

But Aaron Hirschhorn, co-founder and CEO of DogVacay.com, is confident that he could find a host that would take them—who wouldn’t charge more than what I’m paying for my vacation.

“Ten percent of our hosts don’t have dogs, so I’m sure we could find a home with a yard and no other pets,” he said.

I want so badly to believe that…  I really need a vacation.

DogVacay.com, which is presenting at the upcoming Vator Splash LA next week, got its start the way so many other successful companies do: the founders saw a problem that needed fixing.  Aaron and his wife, Karine, would kennel their dogs for a hefty fee, but would come home to find their dogs anxious and out-of-sorts.   They also needed to save up some money for their wedding, so they began boarding dogs in their own home.  A simple ad on Yelp saw a barrage of inquiries and the Hirschhorns managed to make $30,000 in eight months—enough to pay for their wedding.

The service that the Hirschhorns started in their own home evolved to become DogVacay.com, which launched in March 2012 and already has 13 full-time employees and over 4,000 hosts across the country.  It has also received a vote of confidence in the form of $1 million in seed funding from some pretty big players in the VC world, including Mike Jones of Science, First Round Capital, and a number of angel investors.

The company has blossomed into something of an AirBnB for dogs.  Dog owners who need to skip town 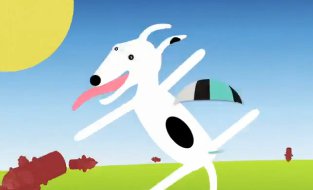 for a couple of days can browse hosts on DogVacay.com to find the ideal home away from home.  The site provides a comprehensive overview of each host, including what type of home they have, how large their outdoor area is, whether they can provide 24/7 supervision, whether they have other pets, and so on.  Nightly rates range from $15 to $65, but Hirschhorn says the average is under $30 a night.

DogVacay.com is part of the burgeoning “collaborative consumption” market, which sites like TaskRabbit.com and AirBnB have pioneered.  But we all learned a very valuable lesson from AirBnB.  Sometimes shit happens, so you better be ready to write a check.  To that end, DogVacay.com has an insurance policy that offers up to $4 million in liability coverage for hosts.

Hosts are more or less screened in a process that includes an initial application, a phone interview, reference checks, and more.  DogVacay.com offers hosts instructional videos to watch and encourages dog owners and hosts to set up a preliminary meeting in advance to make sure they’re a good match.

And the best part (I think): daily photos of their dogs pushed to their cell phone and email allow dog owners to vacation with peace of mind.

DogVacay.com will be one of 10 startups competing at Vator Splash LA on June 7.  Aaron Hirschhorn tells me that the startup environment in LA is nascent, but there’s a lot of seed and angel money to be found in the region.  DogVacay.com was able to raise funds so fast that he says he never even had time to think about looking to Silicon Valley.

It’s also worth noting that DogVacay.com was funded by Science, the “technology studio” co-founded by former MySpace CEO Mike Jones.  Something like an incubator, Science takes a movie studio approach to entrepreneurship by acquiring and creating new companies in-house and then releasing them without a specific time-frame.

“They gave us the initial slug of capital, as well as a lot of hands-on support,” said Hirschhorn.  “My background is more business and less true Web product.  They helped us with the actual mechanics of building the website and marketing the launch.”

Watch DogVacay.com strut its stuff onstage next week at the Fairmont Hotel in Santa Monica this Thursday.  Meanwhile, I will continue to cling to the hope that some day I'll be able to take a vacation. 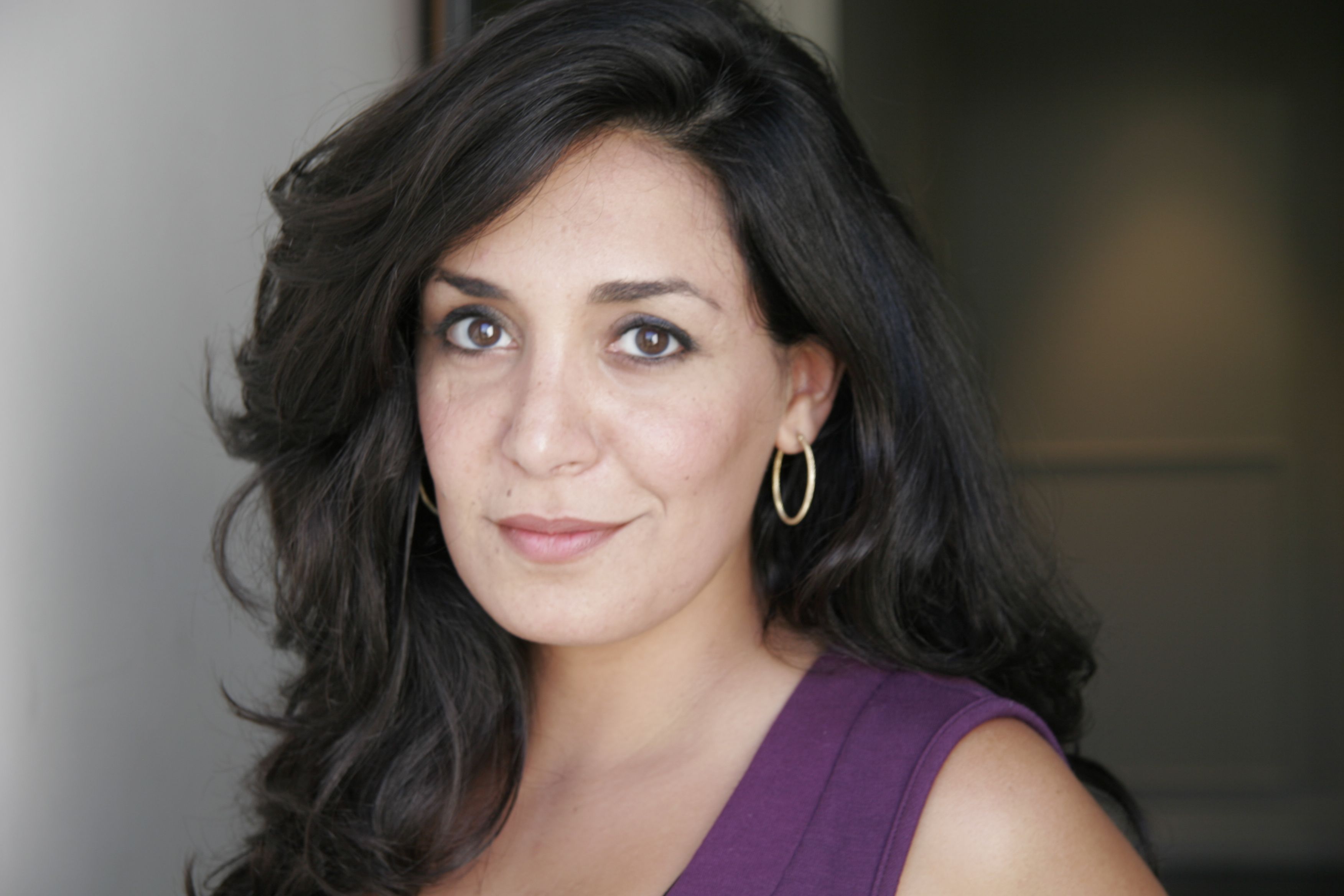 Co-Founder of DogVacay.com, a community of dog lovers focused on creating positive experiences for dogs through home dog boarding, and other pet care services. 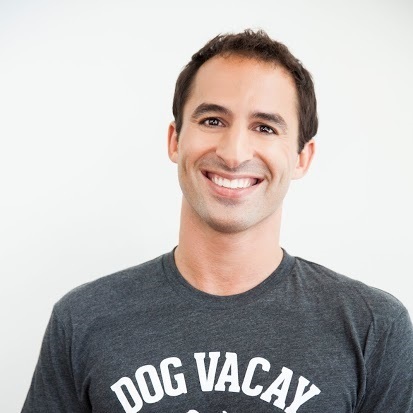 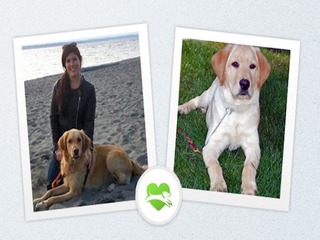 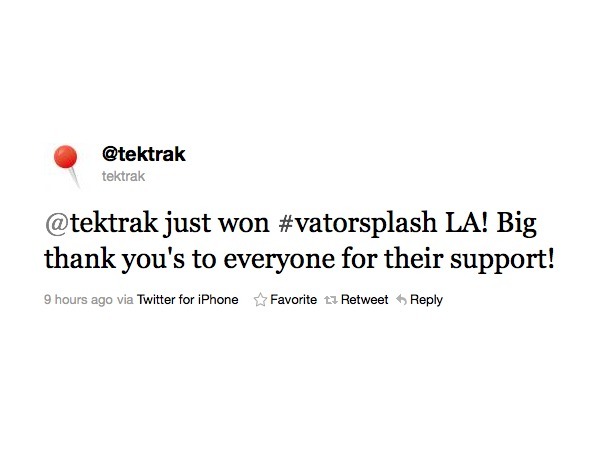