LA-based incubator taps into technology that identifies people with fans

Science, the recently launched LA-based incubator with $10 million under management, said it's bought Pinpuff, a start-up with technology to identify people who can influence fans to action. The transaction value was not disclosed.

Pinpuff, which was just founded this past February in India, essentially analyzes individual pinners on Pinterest and looks at their reach. The technology then puts a scoring value on the individual pins, said Mike Jones, founder and CEO of Science, in an interview with me.

Jones said Pinpuff will be used to help Science portfolio companies, such as Wittlebee, Dollar Shave Club and Uncovet, acquire more users from Pinterest. At the moment, Pinterest drives a lot of traffic to these sites. By using the technology, Science can identify influencers and encourage them to drive more traffic to their portfolio companies. In the future, Science hopes the Pinpuff technology can also be used to identify influencers on sites similar to Pinterest, such as Fancy and Svpply, said Jones.

Additionally, the Pinpuff technology will be used to help brand customers working with another Science company called Hello Society, which works with brands and their social strategy.

"The tides are turning between the message and the medium," wrote Jones, in a blog. "We are witnessing a shift where consumer awareness on everything from news to music to food to art to clothing and adoption of that content or products is moving from platforms to influencers."

Pinpuff is the first acquisition out of Science, which plans to make more acquisitions in the future. As part of its three-part strategy, Science incubates start-ups internally (by starting with an idea and bringing in management to execute, or launching a product with a founder), makes strategic investments and acquires assets within larger companies. 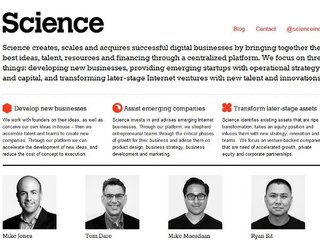 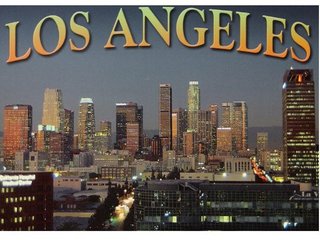