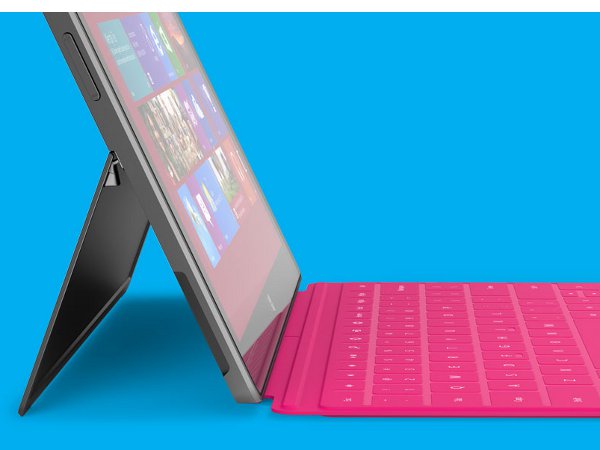 Microsoft pulled a page out of Apple’s book when it created a mystery press event Monday afternoon in LA.  Say hello to the Surface.

True to style, Microsoft went into the tablet race with an eye not just for making another iPad Lite, but to actually make a tablet that—like other Microsoft products—is designed with the professional in mind.

At Microsoft’s press event on Monday, the company made clear that the Surface is not just another tablet for watching TV shows and movies.  Instead, the tablet has been designed with an eye for productivity—hence its built-in keyboard (in five different colors, no less!) and custom-made hinges.

In short, the Surface tablet has been built to allow users to work on documents.  The keyboard is built into the magnetic Touch Cover, so you can simply open it up and whip out an email or work on a report.

The tablet comes with a 10.6 inch display and front and rear-facing cameras.  It has been built with chips made by Intel as well as those licensed by Arm Holdings PLC, which produces the chips that power the iPad.

Microsoft execs repeatedly used the phrase “no compromises” in describing the Windows 8 operating system.  In other words, tablet makers who want to run Windows 8 will not be able to forgo certain features, like Microsoft Office programs.

Windows president Steve Sinofsky was vague on pricing, saying only that the Surface will be priced “like comparable tablets.”  The company said that the 14 mm-thick tablet will cost as much as an Ultrabook.

Sooo, it sounds like it’s going to be pretty pricey.  That may not bode well when your competition is the $499 iPad.  But then again, a fold-out keyboard/cover and kickstand sound pretty nice. 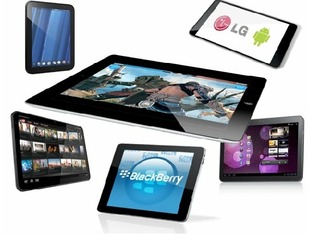 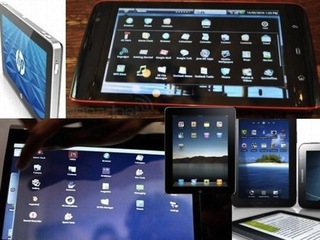 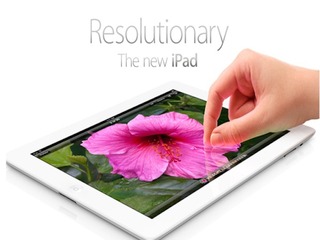