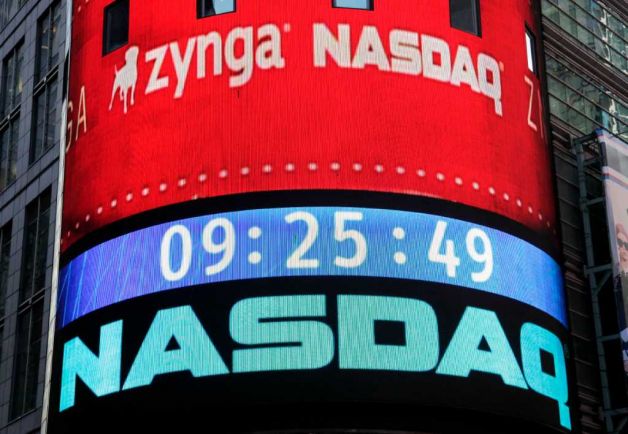 Zynga had a tough day, experiencing a sharp drop in share prices on the Nasdaq, falling below $5 a share for the first time.  Today brought a staggering 11.8% drop after a report published by an analyst at Cowen & Co Tuesday claimed that the market for Facebook games has hit a “negative inflation point.” Cowen said gamers were turning to smartphone apps, rather than playing via Facebook.

While Zynga has a strong mobile presence, their strongest and most financially vibrant games like CastleVille and Farmville are Flash games that are based in the Facebook ecosystem -- which bring in roughly 90% of the company's revenue.

Nasdaq issued an alert today that the stock had tripped a “circuit breaker” which prohibits short sales and released an announcement that the sale ban would remain in effect until Wednesday.

Zynga has been a publicly traded stock since mid-December when it debuted at a price of $10 a share.

Cowen and Co.'s analyst Doug Creutz said that the number of daily active users of Zynga's Facebook games declined by 8% in May and that it was the second consecutive significant month-to-month drop with "nearly all of the company's major titles declining significantly."

The all-time high that Zynga shares have traded at was $15.91 in March. For just just six months on the public market, this is some seriously volatile action.

Most of the localized versions offer translated user interfaces and dictionaries to enable players to have an enhanced playing experience in their native language. Additionally, the word choices for the Simplified Chinese version have been localized to include English words that are more meaningful to the Chinese speaking audience.

As part of this mobile language extension, Zynga is working with Enrique Iglesias and Jennifer Lopez to celebrate. As part of the promotion, the celebrities are featuring a new word du jour for the next week that users can see when they select the "JLo Enrique" option in a new Special Words free feature. Both artists will engage players of Draw Something on Twitter during the week-long promotion as they countdown to the July 14th kick-off of their North American tour.

This celebrity endorsement shows the power that Zynga can have in current pop culture and that the company does have some serious money to spend -- but that was also understood when the company bought OMGPOP in March for a staggering $210 million mere weeks after it launched.

Zynga has a history with partnering with celebrities, and previously worked with Lady Gaga and Martha Stewart -- and currently the company is featuring characters and themes from the upcoming blockbuster movie Brave in its CastleVille. 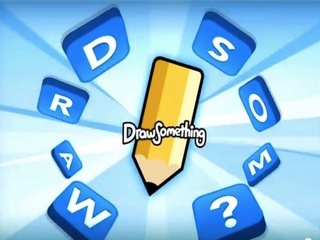 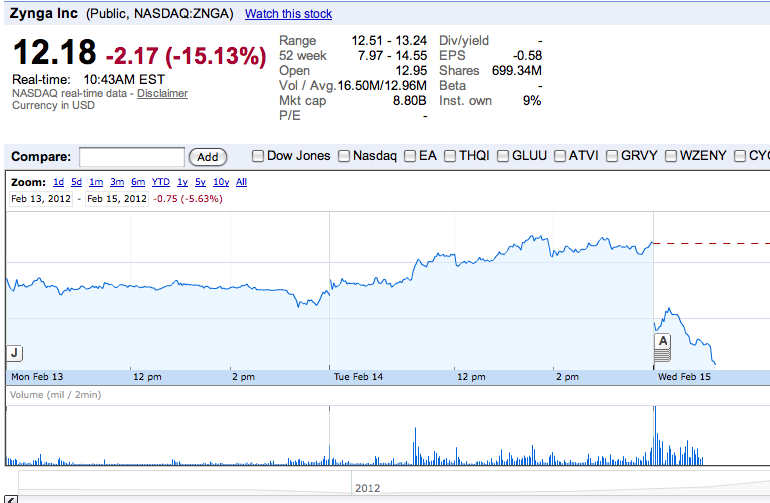 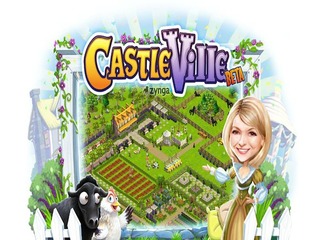