Stock hits all time low, crashing 52% from the IPO price 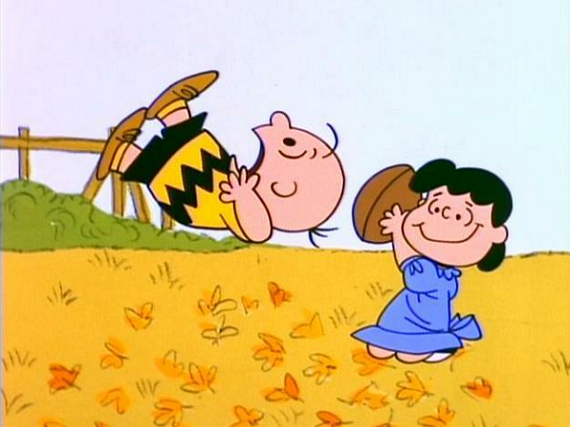 Poor Groupon. The day that its lock-up ended, and over 90% of its shares became available for trading, the market had its worst day of the year. After being continuously embarrassed after being forced to constantly revise its number, Groupon is beginning to look like the Charlie Brown of the stock market, always landing on its face while trying to kick that football.

On a day when the market sank 2% overall - the worst day of 2012 - and all gains from the year were erased following a dismal jobs report that saw only 69,000 jobs created in May, Groupon saw its stock fall nearly 9% to $9.69 on Friday.

The stock is now 52% below the initial public offering price of $20. On Friday it hit an all-time low of $9.53 before rebounding slightly.

Groupon had extended its lock-up in April, which was set to expire on May 2, following a revision of its numbers for the fourth quarter in 2011. A lock-up period usually consists of 180 days where shareholders inside the company are not allowed to sell their own stock.

With both Groupon and Facebook stocks doing especially poorly recently, tech companies, who were recently thought of as the next big thing on Wall Street, might find it hard to get big time investors interested in their IPOs.

Hitting a new low in its stock price it just the latest in a series of embarrassments that have hit the company since it filed to go public in June 2011.

In August 2011, the company was forced to get rid of its “adjusted consolidated segment operating income” accounting method because it inflated the value of the company by not including customer acquisition, online marketing, or stock-based compensation in its costs.

In September 2011, the Securities and Exchange Commission forced Groupo to revise its 2010 results from $713.4 million in revenue to $312.9 million after it was revealed that the company had counted fees paid to merchants as revenue.

Then, in April 2012, Groupon was once again forced to revise its numbers down due to a large number of returned deals on high-price items purchased during the holiday season. Groupon’s original reported revenue for the fourth quarter of 2011 was $506.5 million, which had to be revised down to $492.2 million, a loss of over $42 million.

This was even more embarrassing for the world’s largest online daily deal site since this was the first quarter it was announcing earnings as a public company.

Good news on the horizon?

There is a silver lining for Groupon in all of this. According to the Wall Street Journal, the three co-founders of Groupon, Andrew Mason, Eric Lefkofsky and Bradley Keywell, own one-third of the company’s stock and did not sell on Friday.

The majority of shares are now held by executives and VC investors, so it seems unlikely that there will be a major sell-off coming anytime soon. 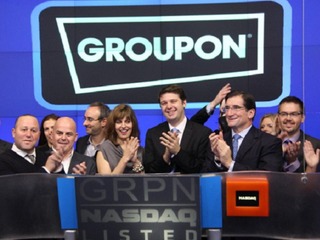 Report: Groupon looking to hire new directors for board 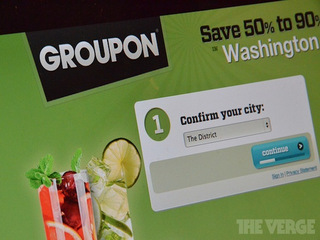 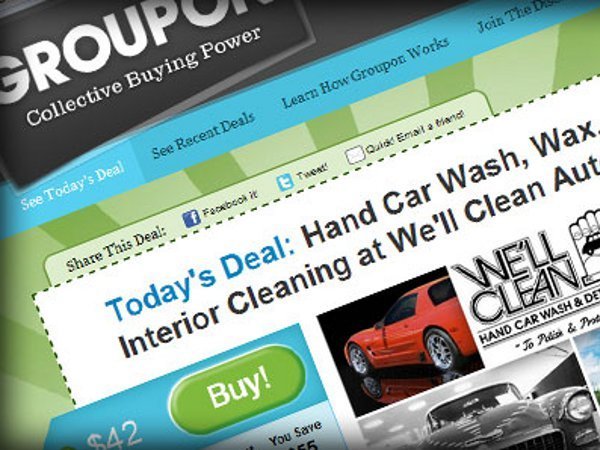 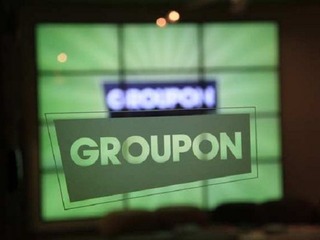