Just this week, Google led a $35 million investment in Machinima, one of the more popular video producers on YouTube. Earlier this week, Hulu announced its original content summer lineup.

Original programming by YouTube, Hulu, Amazon, Netflix is exploding. How will YouTube compete and what's working for the media company as part of its $100 million effort to build up original content?

I sat down with Tom Sly, head of original programming at Google's YouTube, who sat down with me recently. This is the second part of our three-part interview series.

In this segment, Sly talks about the original programming that's working as part of YouTube's $100 million initiative as well as whether the programming is helping to increase the time on YouTube's site, which at the moment is about 15 minutes a day.

See our last interview, in which Sly says that the $100 million strategy is about viewership, not a return on investment. 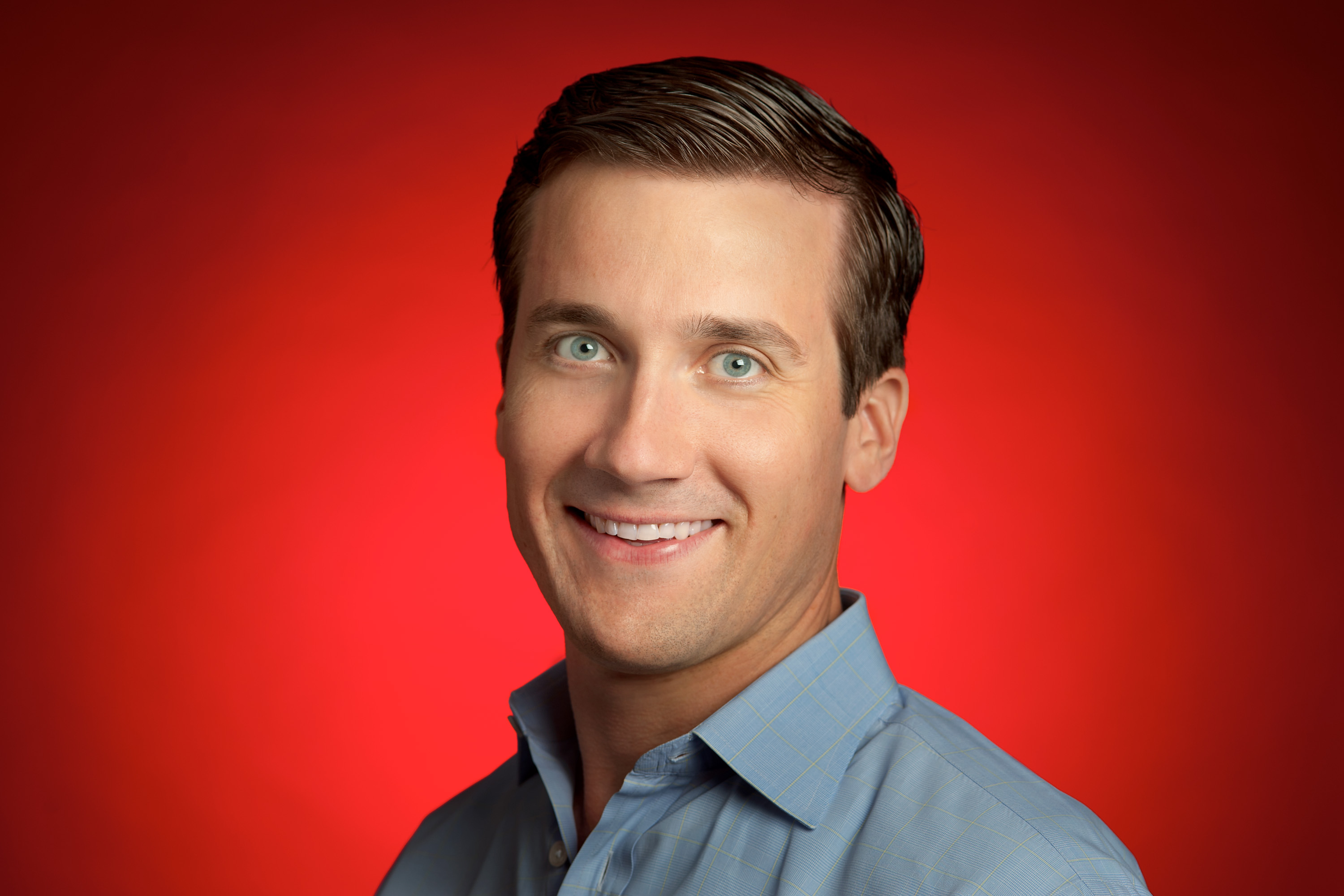 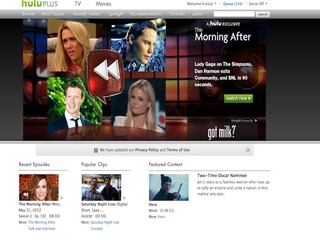