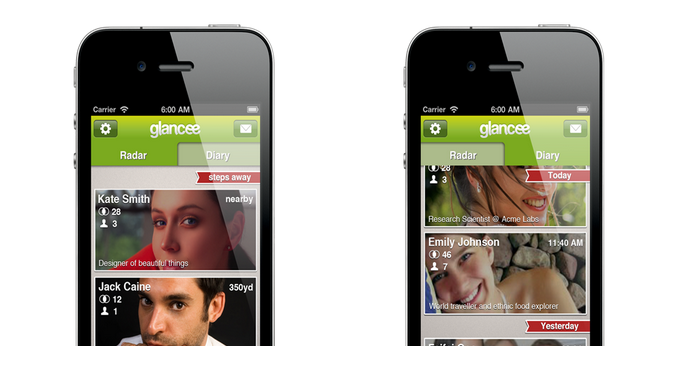 Glancee, one of the semi-finalists at Vator Splash Sept. 2011, is a mobile app that works on iOS and Android and helps you discover people nearby with similar interests.

The price tag was not disclosed. Given that the service had relatively few users and is shutting down, it's safe to say that Facebook liked the team enough to give them jobs. It's still a great exit for the team - Andrea, Vaccari, Alberto Tretti, Gabriel Grise, Alessandro Testo, Islam Ismailov and Matteo Daste - however, given that Facebook is going public in a couple weeks. (This is, of course, if the stock appreciates and holds its value before they can cash some money out.)

By signing into Facebook Connect, Glancee takes your "likes" and compares them to other people's "likes" to find matches and similarities. People with similar interests are then shown to one another, depending on location. So, if you're in a coffee shop, you might get an alert from Glancee that someone with similar interests is nearby. You can then check them out on your phone and see what you have in common.

For example, if I like the Engadget, Glancee may show me someone who likes that site or another similar technology blog. Or in an example it gives, "Glancee will recommend you people who like skiing if you like snowboarding, and fans of Quentin Tarantino if you like Pulp Fiction."

I checked out the site last year when Andrea Vaccari, the very assertive co-founder and CEO of the start-up, gave me a demo. After I downloaded the app, I was immediately impressed with the user interface and ease of use that I introduced the app to many.

But the social discovery space is a crowded one with a number of start-ups emerging. Just recently, Kismet raised a seed round from TriplePoint and NEA. Another similar service is Sonar. And, despite the strong team at Glancee, they clearly preferred to join a more secure company than fight it out alone. But who wouldn't? I'm sure a number of companies would love the opportunity to be bought by Facebook. 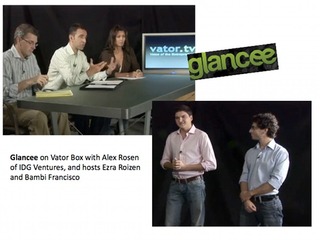 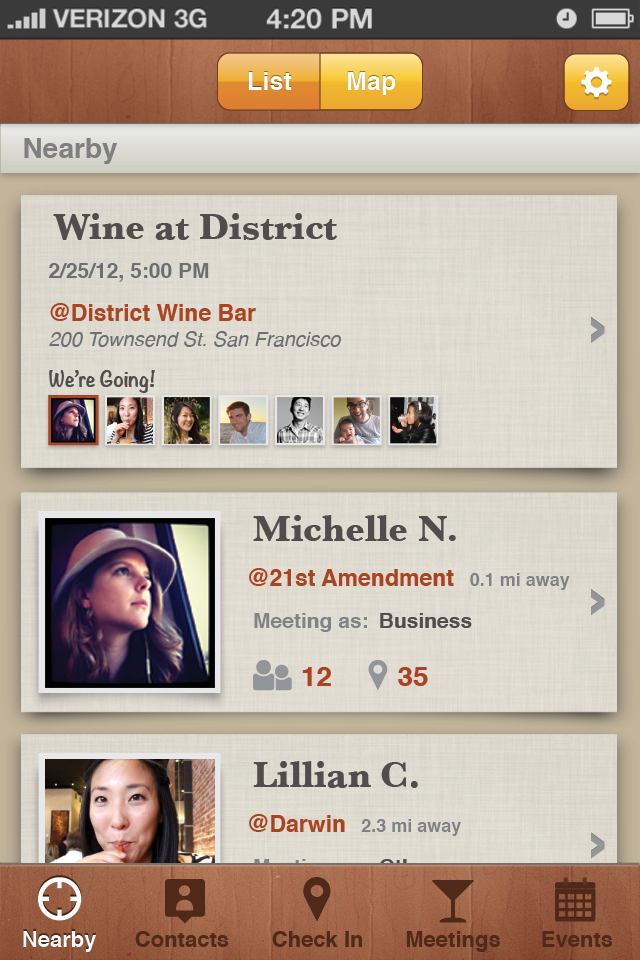