Smartphone gaming up 55% from the same time last year 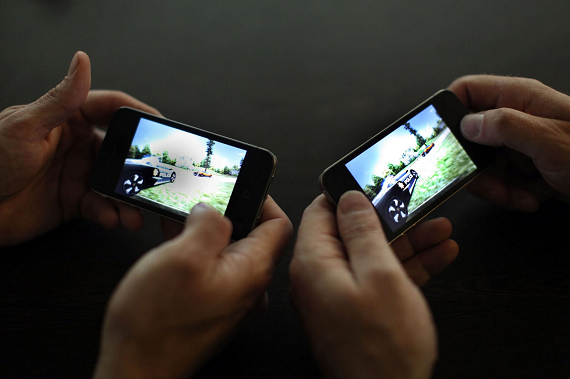 As mobile games become more sophisticated, they are becoming more popular across Europe, a new study shows, with nearly half of all smartphone users in the largest markets playing at least one game a month.

Over 40% of smartphone owners in the top five European markets have used their phone to play a game at least one time a month in February, a report from comScore says.

The study covers users in France, Germany, Italy, Spain and the UK and only applies to those aged 13 and up.

February saw a 55% increase in smartphone gaming from the same time a year before, with the number of users playing games increasing to 46.4 million people total. That is nearly 42 percent of EU5 smartphone users.

The largest among of gaming is done in the UK, with 52.4% of smartphone users in the country playing a game at least one time during the month of February, a total of 14.2 million people. The UK also saw the largest number of gamers playing at least once a week, as well as daily.

“As mobile games evolve from simple pre-loaded games to highly challenging and visually appealing games, their entertainment value has increased substantially,” Al-Jehani said, also citing the ability for people to play games even in places where there is no Internet connection.

“This means that gaming is an easy way to fill idle time on the underground or in other locations where Internet access is spotty."

Italians did the most social gaming, with 15.5% logging in from their Email or Facebook.  The smallest audience for social gaming came from Spain, with only 10.8% logging in. Still, users in Spain were the most likely to play a game with another person, with 11%, while only 7.5% of Germans performed the same activity.

The least popular activity on social gaming was sending or receiving a gift, with a mere 2.2% saying they had done this. 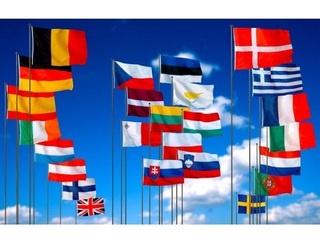 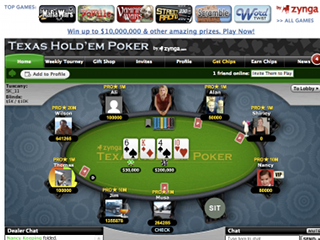