SEC has 270 days to create new rules; crowdfunding provision not in effect until they are passed 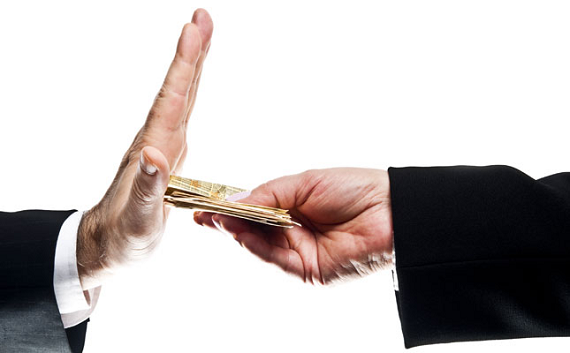 President Obama signed the Jumpstart Our Business Startup (JOBS) Act into law on April 5. The law has numerous components that are meant to increase hiring by loosening up regulations on businesses that earn less than $1 billion in annual revenue, and repealing conflict of interest laws.

One provision of the bill that has been generating the most buzz has been crowdfunding, which allows start-ups to raise money from an unlimited amount of non-accredited investors, a major change from the previous limit of 35.

It is fairly safe to say that crowdfunding has people in companies both big and small excited about the potential for new money coming in.

There is just one problem: crowdfunding, as the JOBS Act defines it, is not yet legal and may not be until 2013.

In the JOBS Act, the SEC gave itself 270 days from the implementation of the law to create rules in regards to the Crowdfunding provision.

“Not later than 271 days after the date of enactment of this Act, the Securities and Exchange Commission (in this title referred to as the ``Commission'') shall issue such rules as the Commission determines may be necessary or appropriate for the protection of investors to carry out sections 4(6) and section 4A of the Securities Act of 1933, as added by this title.”

What this means is that the SEC has until December 31, 2012 to adopt and implement rules in regards to crowdfunding.

There are already some rules laid out in the bill, including requiring the business to warn possible investors of potential risks when it comes to investing, and making sure that the business “takes reasonable measures to reduce the risk of fraud with respect to such transaction.” The company must also provide the investor with their address and website, which must be kept up to date.

The SEC has the extra time to do more to reduce the risk of fraud, and until the new rules are passed, the new crowdfunding laws are not in effect. Anyone who attempts to raise money this way will be breaking the law.

The SEC issued a warning on its website to anyone thinking that they now had free reign to contact as many non-accredited investors as they wanted.

The statement reads, in full:

“On April 5, 2012, the Jumpstart Our Business Startups (JOBS) Act was signed into law. The Act requires the Commission to adopt rules to implement a new exemption that will allow crowdfunding. Until then, we are reminding issuers that any offers or sales of securities purporting to rely on the crowdfunding exemption would be unlawful under the federal securities laws.” 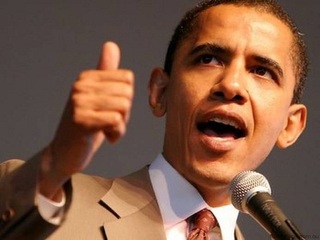