Small businesses can raise up to 1M without going public 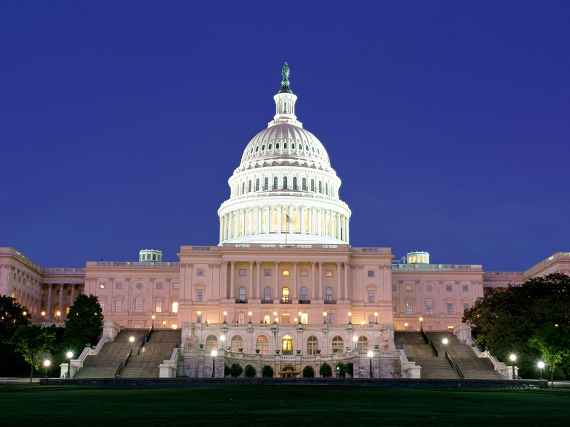 With the economy seemingly on the upswing, at least for the time being, Congress took some action today in a bi-partisan act that has become all too rare these past few years.

By a vote of 73 to 26, the Senate approved the Jump-start Our Business Start-ups (or JOBS) Act.

The legislation already passed the House, but due to additional amendments put on the bill by members of the Senate, it must go back to the House for final passage before being sent to President Obama, who has declared his intention to sign the bill.

The JOBS bill eases up regulations on businesses that have up to $1 billion in annual revenue. The companies would not be required to conform to the regulations for up to five years.

The regulations, put in place in the last decade, would normally require the companies to hire an independent auditor to assess the way the company is operating internally, and would place limits on how the company could work with investors promoting their stock. Companies would also be allowed to prolong registering with the SEC, as the bill raises the number of shareholders they must have to 2,000, up from the previous number of 500.

But the aspect of the bill that is sure to get the most attention is crowd-funding. This allows small businesses to raise money from private investors but with less restriction than a company that is seeking to go public. Think of it almost like an IPO but with the company not having to disclose as much. The company can raise up to $1 million annually, and will not have to make its shares public.

While the bill passed overwhelmingly, not everyone is happy about it, especially those worried about the consequences of deregulation.

All opposing votes were cast by Democrats, including Senator Jack Reid of Rhode Island, who told the New York Times, “Hasty deregulation has repeatedly been the source of financial crises — the savings and loan crisis, the Enron-era crisis and the Great Recession of 2008, to name a few.”

“I believe history will judge this misnamed bill quite harshly,” Reid said.

But those who support the bill see it as a way for small businesses to raise money that is essential for their continued growth.

“This will make it easier for small and growing companies to raise the capital they need to keep growing and to hire more workers,” Pat Toomey, Republican Senator from Pennsylvania, told the New York Times.

“We’ve made it more expensive to go public in this country and done nothing to make it easier to raise capital privately,” he said. “This bill addresses both.” 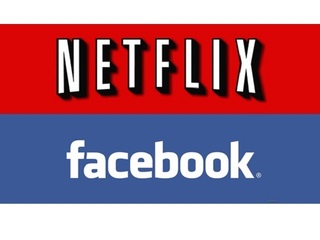 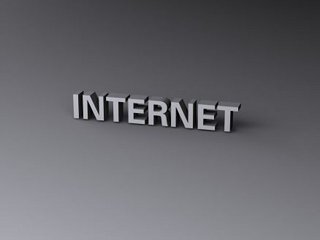 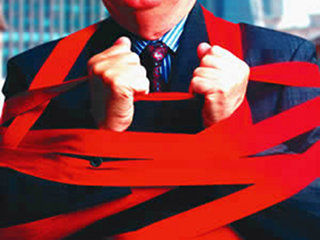