Profit falls 35% on revenue that surged by a similar percentage 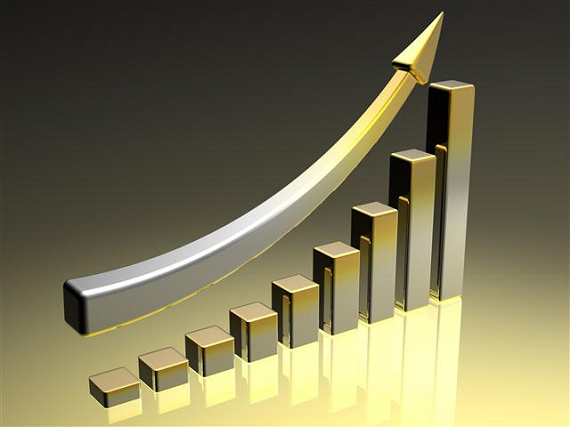 Shares of Amazon popped up 15% to $226 in Friday morning trading, bringing the stock to its highs for this year.

Seattle-based Amazon announced late Thursday that it earned $130 million, or 28 cents a share, in the first quarter, easily beating analysts' expectations of a gain of 7 cents a share. While the company topped estimates, the quarterly profit was down 35% from $201 million, or 44 cents a share, a year ago.

Part of the improvement in profits was due to an increased number of third-party sales (or goods sold by merchants on the Amazon site), which carries higher profit margins.

Amazon’s operating income fell to $192 million, from $322 million in the year-ago period.

Amazon, which typically provides a conservative outlook, is anticipating seeing between 20% and 34% growth in Q2 2012, with net sales between $11.9 billion and $13.3 billion, which is in line with Thomson Reuters’ expectation of $12.8 billion in revenue.

Amazon also predicts its operating income to be between a $260 million loss and $40 million gain.

Amazon is still spending to grow, as it plans to open 13 new distribution centers in 2012. Amazon also spent more on staffing as it hired 9,400 employees in the quarter, bringing its total to 65,600.

"Amazon remains in heavy investment mode given its low 2Q12 operating margin and high capex (capital expenditure guidance," said Ronald Josey, an analyst at ThinkEquity. Despite these concerns, Josey maintains his "buy" rating on the company and bumped up his price target to $2235.

Amazon expects to close its $775 million acquisition of Kiva Systems in the coming months, but said its forecast for the upcoming quarter does not include any financial results from the purchase.

Amazon did not announce that it would be changing its revenue or earning forecasts for the year.

The November release of the Kindle Fire, which a recent comScore report said is currently making up more than 50% of the Android market, was cited by Amazon as a main factor in the better-than-expected numbers.

“Kindle Fire remains the #1 best selling, most gifted, and most wished for product across the millions of items available on Amazon.com since launch. In the first quarter, nine out of 10 of the top sellers on Amazon.com were digital products – Kindle, Kindle books, movies, music and apps," according to the company's release.

Amazon tablets are now available in 175 countries around the world.

"Customers are buying a lot of content," Amazon chief financial officer Tom Szkutak told analysts, on a conference call after the report. "You're seeing that accelerate."

"Given the growth that we're experiencing right now, we're investing and we're making sure we have the resources to do that," Szkutak said. 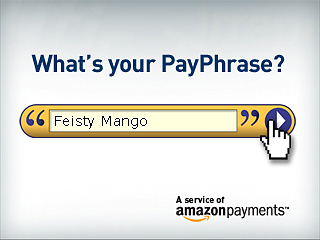 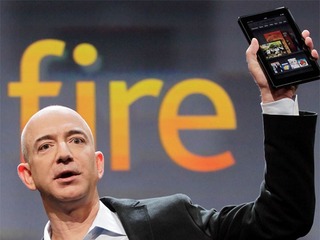