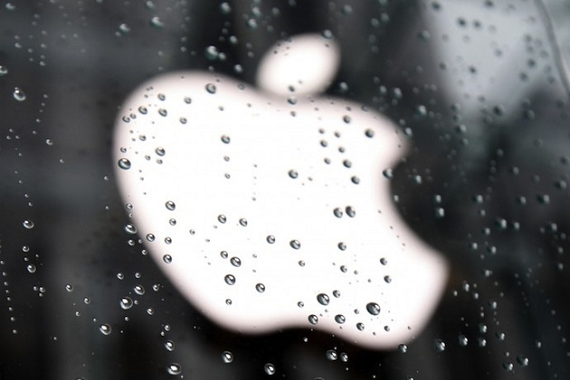 As expected, the Department of Justice filed Wednesday a lawsuit, accusing Apple and five publishing - Hachette, HarperCollins, Macmillan, Penguin and Simon & Schuster - of conspiring to drive up the price of digital books.

Apple struck the deal to sell e-books this way in 2009, before the release of the first iPad. As a result, Amazon was forced to raise the prices of its e-books in order to keep selling books from the five publishers on its Kindle tablet.

While the agency model is legal, the Department of Justice is accusing Apple and the publishers of purposely striking this deal at the same time to force Amazon to raise its prices.

The complaint against Apple and the five publishers outlines how they colluded to force retailers like Amazon to raise its prices.

Essentially, the agency model is perfectly legal. The illegal action that the DoJ is suggesting is having the five publishers, and Apple, collude to all move to this model at the same time in an effort to combat Amazon lowering its prices. If all of these companies had decided to do this at the same time, but had made the decision separately, there would be nothing illegal about it.

Hachette, HarperCollins and Simon & Schuster have all agreed to settle with the Department of Justice, while MacMillan and Penguin have announced that they will fight the charges.

Macmillan CEO John Sargent released a statement Wednesday, explaining why he did not settle with the Department of Justice, calling the terms that they demanded “onerous.”

“We also felt the settlement the DOJ wanted to impose would have a very negative and long term impact on those who sell books for a living, from the largest chain stores to the smallest independents.”

If the companies are found guilty, the current contract between Apple and the publishers would be dissolved, and Apple would lose their Most Favored Nation status, which allows Apple to demand that their prices were the lowest on the market. MFN ensured that Apple products always remained competitive, despite publishers being the ones setting the prices.

If approved by the court, this settlement would resolve the Department’s antitrust concerns with these companies, and would require them to grant retailers – such as Amazon and Barnes & Noble – the freedom to reduce the prices of their e-book titles.

“In addition, the companies will be prohibited for two years from placing constraints on retailers’ ability to offer discounts to consumers. They will also be prohibited from conspiring or sharing competitively sensitive information with their competitors for five years,” Attorney General Eric Holder said.

Retailers like Barnes and Noble and Amazon will be the big winner if the DoJ wins their case. Amazon has already announced plans to lower its prices on the publishers that settled.

“This is a big win for Kindle owners, and we look forward to being allowed to lower prices on more Kindle books,” Amazon said. 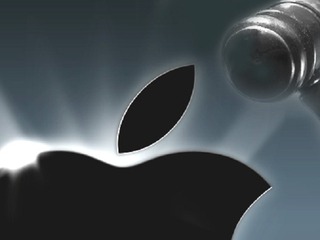 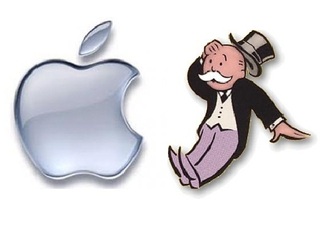