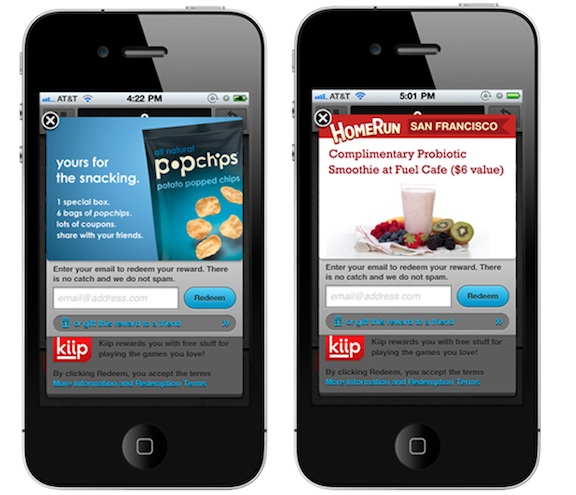 Advertisers are taking notice with just how little people trust the conventional paid ads that they see in the media today. Nearly nearly half (47%) of consumers around the world say they trust paid television, magazine and newspaper ads. While these responses are terribly shocking, what is amazing is just how fast that distrust became commonplace -- confidence declined by 24% for TV, 20% for magazines and 25% for newspaper ad since 2009, according to a Nielsen report out on Tuesday.

Just as trust for paid ads has spiraled down the toilet, a vast majority of consumers (92%) say they trust word-of-mouth recommendations -- an increase of 18% since 2007. So maybe this hex on the media is pushing people back to direct communication -- well, one can hope. The second most preferred and trusted way to get information on a product or service was online consumers reviews (where 70% of global respondents said they trusted this method -- a 15% increase since 2008).

In order to get these results, Nielsen interviewed 28,000 online consumers in 56 countries throughout Asia Pacific, Europe, Latin America, the Middle East, Africa and North America.

Marketing and advertising execs aren't going to like swelling this reality pill since the majority of advertising dollars still go into the markets of traditional or paid media, such as television. In 2011, overall global ad spend saw a 7% increase over 2010, according to Nielsen, and this growth in spend was driven by a nearly 10% pop in television advertising, with countries, including the U.S. and China. As more people start consuming television content on other platforms, this growth will likely have to drop off, but the question is when.

“While brand marketers increasingly seek to deploy more effective advertising strategies, Nielsen’s survey shows that the continued proliferation of media messages may be impacting how well they resonate with their intended audiences on various platforms,” said Randall Beard, global head, advertiser Solutions at Nielsen, in a statement. “Although television advertising will remain a primary way marketers connect with audiences due to its unmatched reach compared to other media, consumers around the world continue to see recommendations from friends and online consumer opinions as by far the most credible. As a result, successful brand advertisers will seek ways to better connect with consumers and leverage their goodwill in the form of consumer feedback and experiences.”

In the more evolving world of mobile ads, the numbers are: about 33% of respondents trust mobile banner ads and 29% trust mobile phone text ads. For banner ads, that is actually an increase of 21% since 2009 and for mobile phone ads it is a 61% increase since 2007. This growth spurt is likely due to the fact that consumers are become more familiar and expectant that ads are secure and tailored to their preferences, rather than the fear in the past that these were spam or phishing ads.

We reported back in March we reported that US consumers are far less likely to make purchases on their mobile devices based on an ad seen on their mini-screen -- while German and Italian consumers were more influenced to buy a product after seeing a mobile ad (but not necessarily to buy on the same device).

All of these factors add up to a deep need for marketing and advertising companies to innovate their system so that they aren't flooding our various screens with overpriced ads that aren't connecting with consumers. Perhaps the answers lie in better social media strategies where companies create a great product and encourage more disucssion and sharing of the service/product for a discount. That could result in the money that would have gone into advertising and marketing efforts to instead transalate to savings or returns to the consumers that adopted the product early on or are return customers. That could be a novel turn of events I would be happy about -- and then I wouldn't have to distract myself for two minutes at a time while commercials inturupted my online TV viewing. Everyone wins. 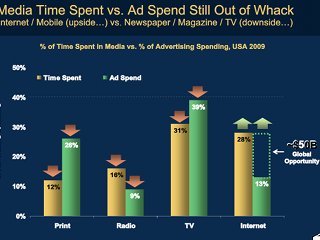 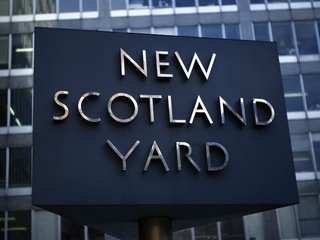 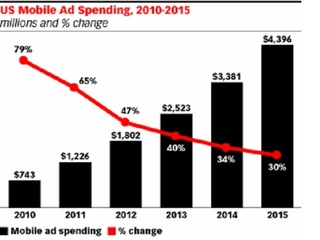 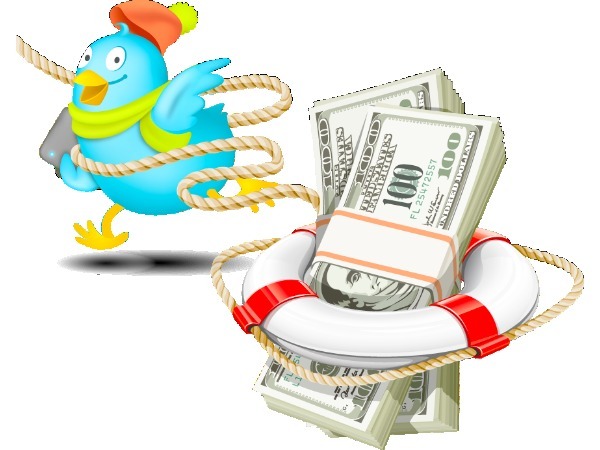 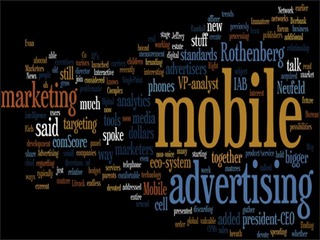