Local mobile ads will account for the bulk of all mobile ads and will generate $2.8B in revenues

How effective are mobile ad campaigns? It’s questionable. Some analysts have suggested that mobile users are less likely to click or tap on ads on their phone than they are on a PC. But today, mobile advertisers have something to smile about. The mobile advertising industry is projected to reach$4 billion in revenues in 2015, according to a report from research firm BIA/Kelsey.

To put that into perspective, in 2010, mobile ad revenues reached $790 million—or roughly the same as Groupon’s revenue for 2010.

"Revenues will grow from not only ad volume, but also premiums placed on location-targeted ads," said Michael Boland, senior analyst and program director of BIA/Kelsey's Mobile Local Media practice. "These premiums result from higher performance for locally targeted mobile ads when compared with non-local ads, due to higher relevance, immediacy and consumer buying intent, all of which are more prevalent in mobile than many other print and digital media."

What’s behind the rapid growth in mobile ad revenues—particularly local mobile ad revenues? The explosion of smartphones, naturally. Some 74.6 million people in the U.S. owned smartphones as of April 2011, up 13% from January 2011, according to comScore. In 2010, smartphone adoption accelerated to reach a penetration point of 27% of the mobile market in the U.S., an increase of ten percentage points over 2009.

There’s no denying the allure of the local mobile space, especially for local businesses, who now have the option of snagging nearby customers with strategically targeted local mobile ads. But it isn’t just local businesses that are poised to capitalize on the local mobile explosion. Groupon and LivingSocial both launched local, mobile apps—Groupon Now and LivingSocial Instant Deals—to allow users to pull up nearby deals on their smartphones wherever they are.

As smartphone adoption continues to increase, so will local mobile ad revenues. 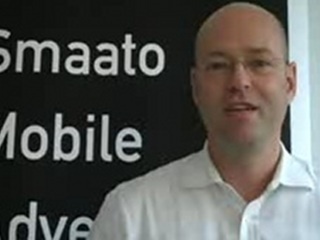 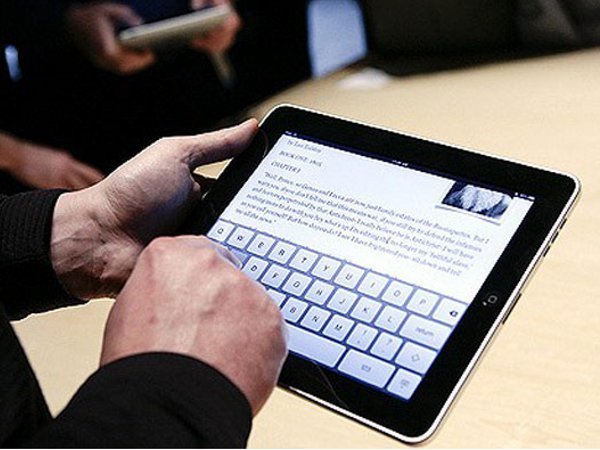