Koding logs in $2M in funding for open coding platform

RTP, Greycroft get on board with a cloud community for faster, inclusive coding environment 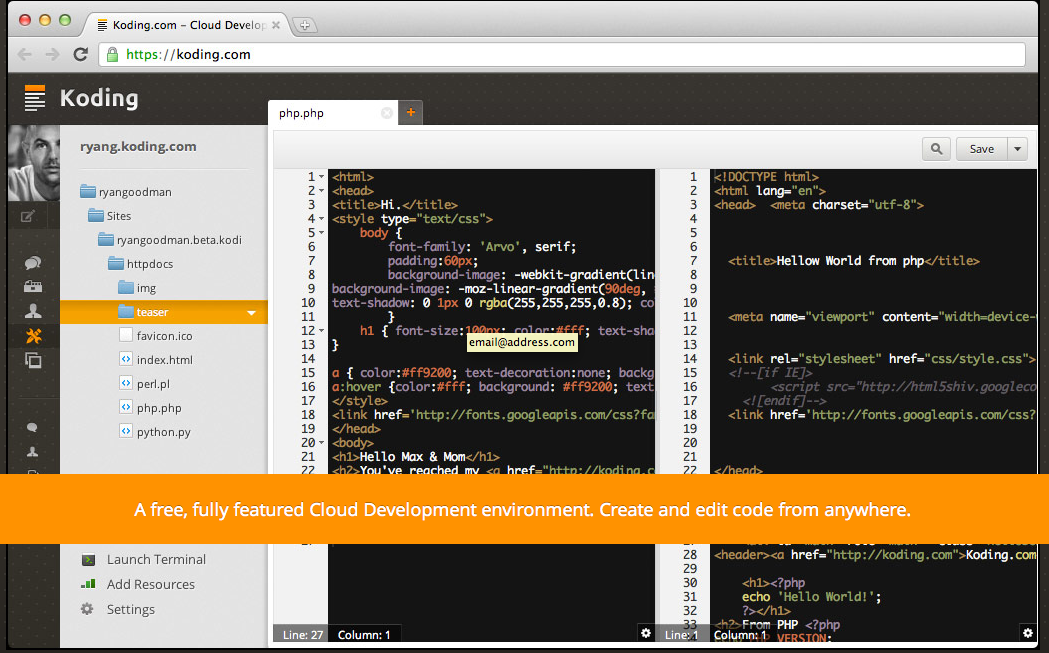 Cloud development platform for developers, Koding, has raised $2 million in Series-A funding. The company announced Thursday that this round was led by RTP Ventures and Greycroft Partners. Prior to this round the company was bootstrapped.

Koding was created to help developers use a single platform to reduce time and costs associated with developing applications.

Since launching its beta version at the start of the year, Koding has created a community of developers that share their work and code in the cloud in order to make labor-intensive projects less excessive and more collaborative.

Koding simplifies coding projects by providing a platform where it is easy to have development apps running, tools to unzip files, and configure databases.

By putting together these tools and creating a community for developers in the cloud, Koding has streamlined the ability to configure localhosts, upload, download, set up servers for various projects.

The Koding is also accessible anywhere and on any device with a browser. The platform also allows users to experiment with new programming languages without the setup and configuration of new tools, and easily find and collaborate with other developers.

“The Koding mission is to give back to the developer community and improve the way people develop software,” said Devrim Yasar, co-founder and CEO of Koding, told VatorNews. “For us developers, the most important thing is to get started on any project quickly without being slowed down by setup and configuration. We’re excited to create an open platform that will provide a free development environment to anybody in the world, removing as many barriers as possible.”

Development MySQL and MongoDB servers are also provided free to all users and the platform has full integration with popular version control systems like Git & SVN.

This frees space and money for developers that otherwise would need hardware and software to complete coding projects for larger enterprise projects. 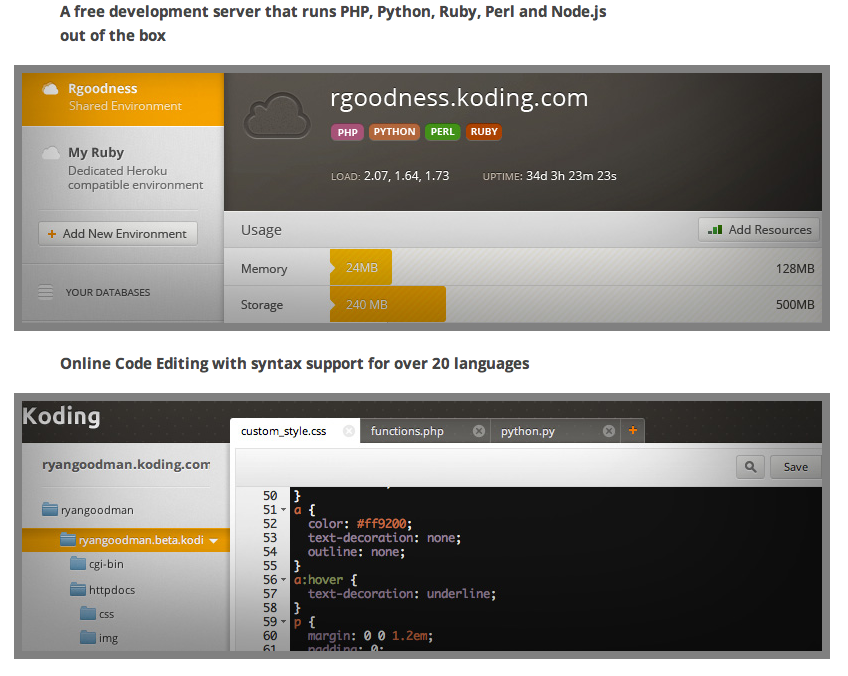 The San Francisco-based company is also growing at a rate of 3,000+ users per month. Originally founded under the name Kodingen in 2008, Koding is built as on open source barrier-dropping community created by developers (Devrim Yasar and Sinan Yasar), for developers.

Offering similar services in this space is PHPanywhere and Codeanywhere. PHPanywhere is Web-based and Integrated Development Environment or IDE for the PHP language. It also works in the Web browser and required no installing. And Codeanywhere is a code editor in a browser with an integrated ftp client, and all popular web formats are supported (HTML, PHP, JavaScript, CSS, and XML).

Koding is a developer community and cloud development environment where developers come together and code - in the browser… with a real development server to run their code. We've created a platform for developers where getting started is easy. Developers can work, collaborate, write and run apps without jumping through hoops and spending money. 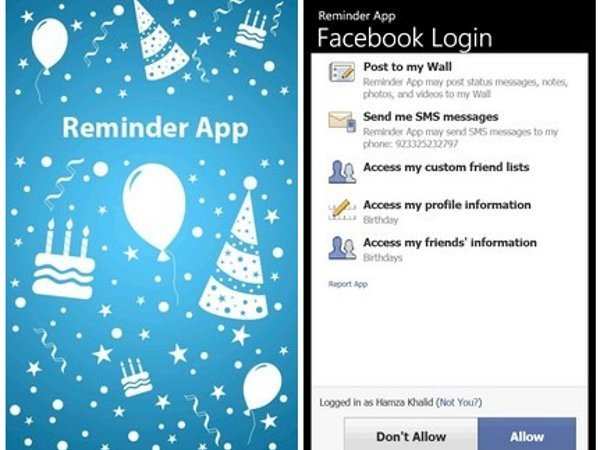 Coding Staff: "WP7 is a serious competitor to iOS"

Reasons why your developer hates you… 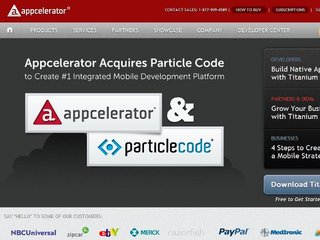 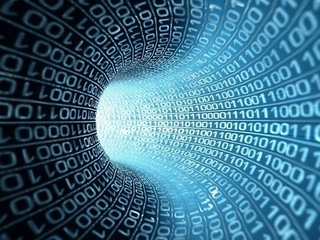 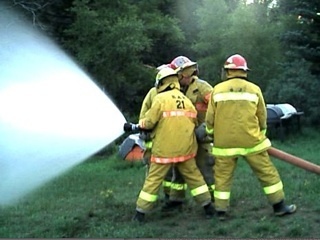