General Atlantic leads round of funding for cloud consulting, integration

Cloud service consulting company Appirio announced Thursday that it has raised $60 million for its Series-D round of funding.  This round was led by General Atlantic with participation from existing investors Sequoia Capital and GGV Capital. The company has now raised more than $76 million.

Essentially, Appirio helps shift businesses away from in-house IT departments and run it solely in the cloud.

Appirio intends to use the money to develop its technology and support Cloudspokes -- its crowdsourced cloud app development service that hosts hackathons for developers.

Appirio  is in the same market as Bluewolf, Accenture, Cloud Sherpas, and Cloud Technology Partners, but Appirio is honed in on large corporations that that are budgeting more money on IT and cloud services and would benefit most from its solutions.

The world of cloud business solutions is big business that shows no sign of slowing yet. Earlier this year,  another cloud provider that also builds apps, Joyent, pulled in $85 million in funding -- showing that money to support these services is in no short supply.

With global IT integration blossoming into a $800 billion industry, and companies such as Appirio experiencing exponential growth in the last few years, venture firms are clamoring to get behind solutions that every big company is bringing on board.

In 2011 alone, Appirio increased year-over-year revenue by more than 80% and has expanded into Europe with the acquisition of Saaspoint and developed the Cloud Enablement Suite.

The Appirio team has moved more than 1.5 million users to the public cloud to date and has offices in the U.S., Japan, Singapore and the U.K. with crowdsourced developers in 65+ countries. 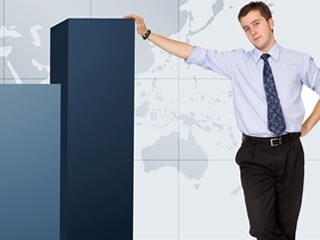 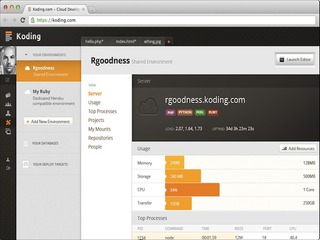 Koding logs in $2M in funding for open coding platform 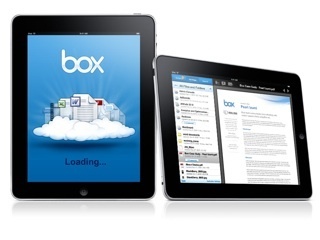 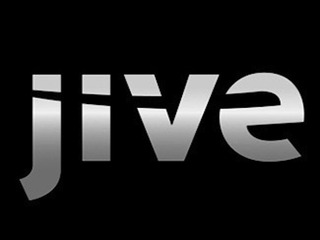