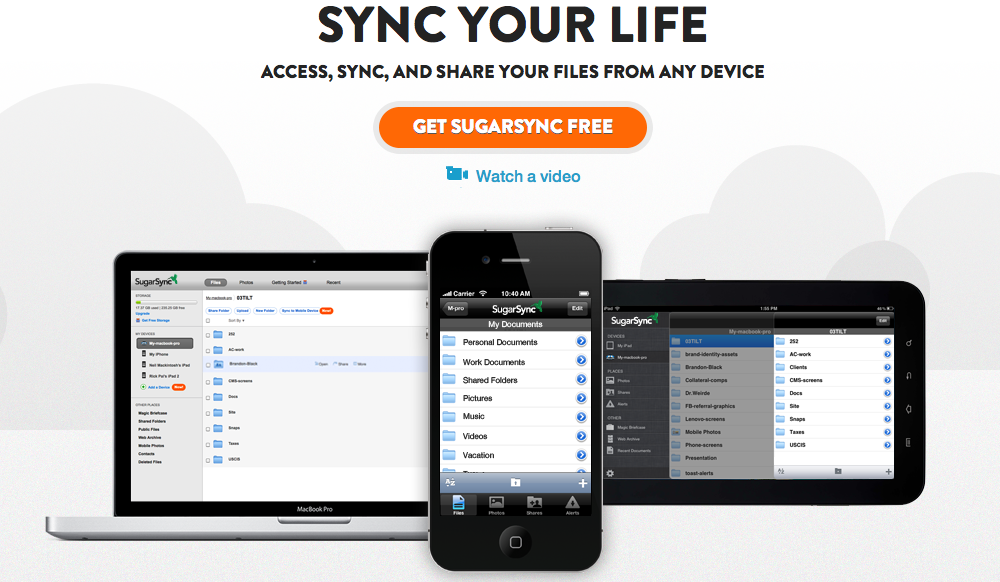 A free service that syncs data across multiple devices, SugarSync, announced Wednesday that it raised $15 million in a Series D round of funding. This round was led by Coral Group with participation from Draper Fisher Jurvetson, Sigma Partners, Hatteras Venture Partners and Hercules. SugarSync has now reached $50 million in funding.

Cloud companies such as Box.net and DropBox have become well-known names is sharing media in the cloud and each has amassed hundreds of millions in capital but the cloud syncing space has come nowhere near full-capacity, so companies like SugarSync have attracted a fair chunk of the market.

"We see a massive opportunity in the cloud services market as the proliferation of mobile devices continues," said Yuval Almog, founder and senior managing director of Coral Group, in a statement. "With fewer than 10 percent of all consumers using a Cloud service today, this market is poised for explosive growth in 2012 . . ."

Currently, SugarSync available for syncing on desktops, laptop, some televisions, and on a variety of mobile platforms including iOS, Android, BlackBerry, Windows Mobile and Symbian.

So far, SugarSync has attracted millions of customers in over 100 countries, and was selected as the cloud partner by Samsung, Lenovo, Fujitsu, SanDisk, France Telecom- Orange, Korea Telecom, SoftBank Mobile --which will result in 100 million new customers via product integration with these partners in 2012.

The new funds will be used to double the staff sometime this year and SugarSync is also planning to add another data center.

The four-year-old San Mateo company is only just getting started since usership grew 600% last year alone.

"While our many partners continue to help us grow globally, our direct business has seen tremendous growth as well," said Laura Yecies, CEO of SugarSync, in a statement. "We continue to win millions of new customers who want a full-featured Cloud that works the way they do -- syncing all of their folders, not just one -- on any Mac, PC and all mobile devices. And because the SugarSync Cloud is so much more robust than competitors, we see a significantly higher percentage of users who convert from free to paid customers."

But SugarSync is still in a very competitive market industry since, earlier this week one of its biggest competitors, DropBox, acquired an online collaboration and communication tool (and its leadership) Cove.

The highly respected and recognized engineering team in charge of Cove (comprised of Aditya Agarwal and Ruchi Sanghvi, as well as Akhil Wable and Joshua Jenkins) will join the cloud-sharing company Dropbox immediately and was widely speculated to be the sole reason for the acquisition.

Agarwal and Sanghvi were both well-respected members of the Facebook family from 2005 to 2010 and Sanghvi recently received a TechFellow award for her contribution engineering efforts.

This is Dropbox’s first acquisition and was settled for an undisclosed amount. 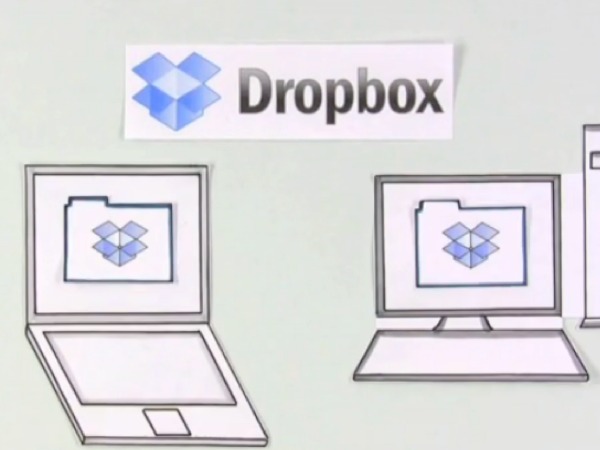 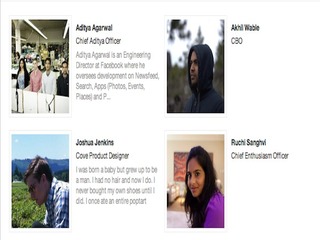