Ever since the Qwikster fiasco, Netflix has been scrambling to regain user trust 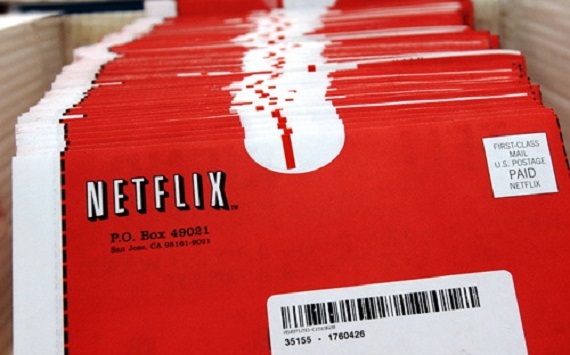 Ever since last year's Qwikster fiasco, online streaming video and mail DVD service Netflix has been bending over backward to regain consumers' trust. Friday's announcement that Netflix users could once again sign up for a DVD-only plan, without paying for their streaming service, is only the last in a string of moves cowtowing to user complaints.

Since this morning's announcement of the DVD-only plan, stock has tumbled about $1.40, as of the writing of this article, resting at $120.57.

As most of you know, before last summer Netflix had been riding high with a veritable stranglehold on the DVD mail-in/streaming video market and star status on Wall Street.

Then the company tried to move their customer base from the old DVD model to the more forward-looking streaming model by jacking up subscription prices 60% and spinning their DVD service off into a company called Qwikster, forcing customers to tend two different queues, two subscription fees, and no real additional perks.

Needless to say, Qwikster was a disaster, and in spite of saying "never mind" to the initiative last October, Netflix has been scrambling to try and win back customers ever since.

What is sort of tricky about this most recent attempt at trying to recapture customer satisfaction of the past is that Netflix wasn't wrong in their original assessment of streaming video being the future of their business. Even if people hate the kind of jarring change the company had foisted on their customers last summer, Netflix still needs to try to move people into streaming plans.

Then again, judging by the words of Netflix CEO Reed Hastings during the company's Q4 earnings conference call, the DVD plan may die a natural death. “We expect DVD Subscribers to decline every quarter … forever," said Hastings. Netflix's Q4 report at the end of last month beat analyst expectations, with $876 million in revenue.

It's hard to say how many users Netflix has lost, but the count in October, after the company's stock had dropped 35% to around $77 per share, was around 800,000 paying customers lost. However, Netflix stock would drop even further. It's lowest point was in December at about $62 a share.

But 2012 has been kind to Netflix so far. Stock has nearly doubled from the company's December low point, currently in the $120 per share range. 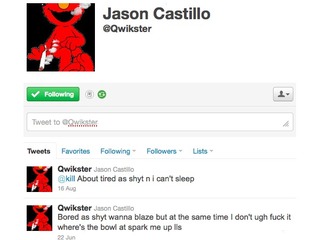