March Madness no longer free for everyone

Clearly, the Turner and CBS folks can't settle on the pricing here 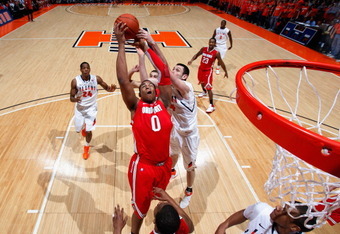 In about one month, the NCAA college basketball tournament lights up the screens as millions of fans turn to their TV sets, radio, mobile phone, or tablet to be entertained.

But if you thought you could watch the NCAA men's basketball games on the go everywhere for free, think again.

Turner Sports, CBS Sports and the NCAA announced Thursday that the March Madness Live streaming option will cost $3.99, if you want to watch your favorite teams on the court via your iPad or mobile device.

If you're carrying around your PC or Mac, then you can go to the CBS' website, CBSSports.com, to catch the game for free, as long as it's also airing on CBS. Or if you go to certain websites, TBS, TNT, and truTV, you'll be able to watch those games as well, but you'll have to authenticate that you pay for a cable package that includes those channels. But keep in mind, even if you're a cable subscriber with access to those channesl, if you want complete access to March Madness on Demand on your smartphone or tablet, you will have to pay $3.99 (the cost for the entire tournament).

In March 2006, CBS launched the free version of March Madness on the Web. At the time, there were some concerns that CBS might be taking a big risk, given the bandwidth and technology might not support the eyeballs. Some 1.3 million people watched the online version and CBS made $4 million in mostly video advertising. It was a slam dunk.

Then in 2009, CBS Sports launched NCAA March Madness on Demand, allowing for live streaming video on their iPhones. The app cost $4.99, but you could only watch on a Wi-Fi connection.

Then in 2011, CBS started sharing the costs of airing the game with Time Warner, and thus shared the airing rights with Time Warner's TruTV, TBS and TNT, and the app became free.

Since then, there have been naysayers arguing that CBS was making a mistake. And, even today's announcement is, at least for some, not enough.

"While this is a step in the right direction, we still do not like that CBS is streaming their games for free," said Richard Greenfield, an analyst at BTIG. "We believe they should have followed an authentication model like Turner as they are trying to drive retrans.  With 100 million homes subscribing to MVPD service, this would not have disenfranchised consumers and more importantly CBS could have used this to also drive industry uptake of Showtime Anytime (currently only being authenticated by Verizon and AT&T)."

Greenfield also argues that he would have liked to have seen a higher fee for non-authenticated subscribers, such as $20. His argument: if you're a fan, you'll pay the $20 or you won't bother watching at all. 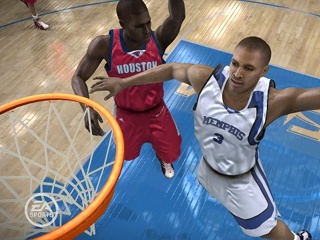 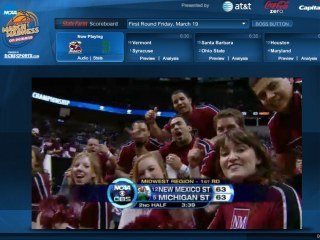