With consumers looking to the Internet for food ideas, Foodie builds a virtual kitchen to share 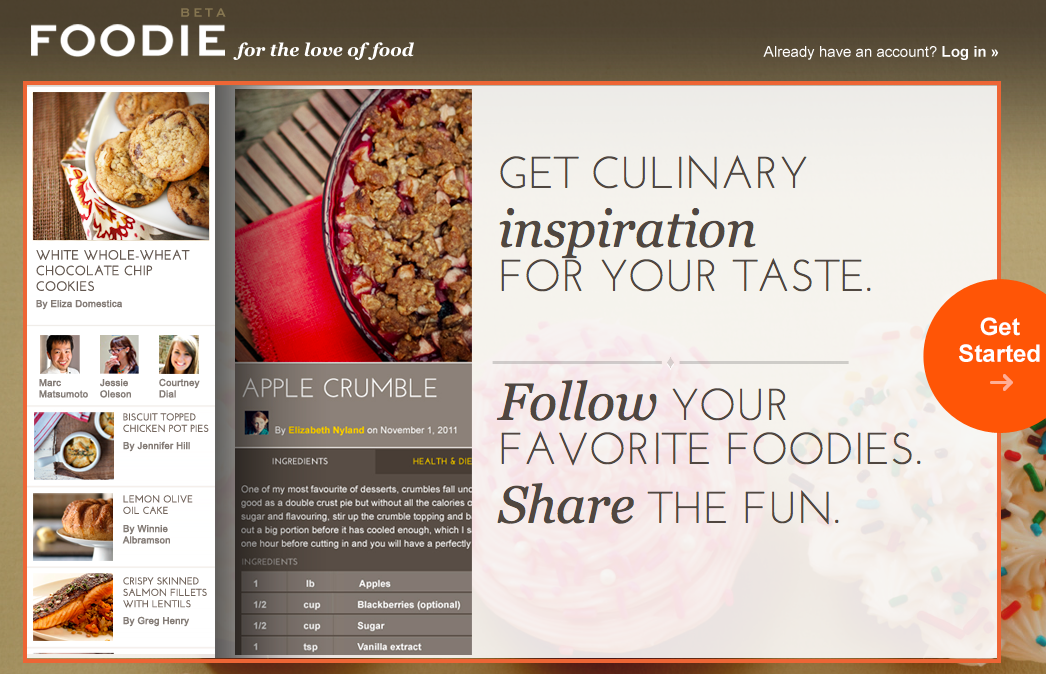 There might not be a more descriptive yet disparaged word in the culinary word than foodie -- it evokes a passion for the luxurious but also a distain for the common. After purchasing the domain Foodie.com nearly nine months ago for $100,000, Glam Media finally launched a social food site called Foodie.

Glam Media is known for launching sites that curate original content as well as advertise to a specific subject of interest but Foodie appears to have a different focus -- creating a platform and meeting place for all those foodies out there.

This change may have been inspired by the purchase it made back in September of a social media startup called Ning.

While this doesn't mean that Foodie won't also include hand-picked food content and ad curation, but it will mostly provide resources for food lovers to search, share and discuss there most delicious passions.

Foodie is launching with over a hundred food writers, 10 culinary ambassadors (five food critics and five chefs), and 1,000 new recipes on Thursday.

While many social media companies look to build a platform first and then figure out a monetization strategy later, Foodie  is starting with a revenue model to pattern with food brands and and advertising opportunities.

Glam Media’s already works in several publishing verticals to reach of 200 million unique monthly visitors globally -- with a special strength amongst female audiences. Glam Media has more than 2,500 publishers online including Glam.com for Women, Glam Entertainment for Adults, Brash.com for Men and Bliss.com for health and wellness.

"With time spent in magazines declining significantly, consumers are turning to online and mobile as their primary source for food content and ratings, but face the challenge of differentiating great food critics, premium bloggers, recipes and ratings online today. At the same time, traditional food guides such as Michelin only capture editorial and inspectors, missing the social energy surrounding food today," said Samir Arora, Glam Media Chairman and CEO in a statement. "Glam Media built Foodie.com to be the single platform for all things food on the Web. Foodie is going to completely change consumer's food experiences on digital, powered entirely through a social platform and driving the freshest, authentic content created by leading voices from top chefs, critics, bloggers and brands."

Two of the notables on the culinary expert panel are the newest Iron Chef winner, Geoffrey Zakarian and the former New York Times food critic and food author, Patricia Wells.

It will be interesting to see just what the content and experience on the site will be and how Foodie will grow in such a rich, visual and strong vertical and culinary conversations. There are a plot of popular and highly trafficked food sites and differentiating itself to create a base is crucial to not get lost in the floods of search engine results.

One of the point's in Foodie's favor is the highly visual, almost magazine-like presentation that the site has -- if there is one thing that foodies love, its glossy pictures of delectable bites. 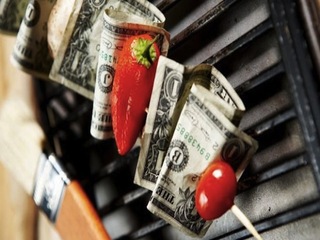 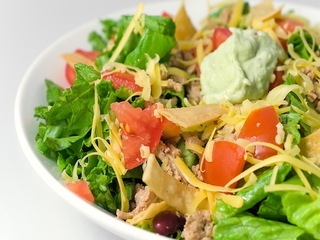 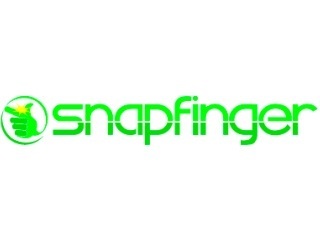 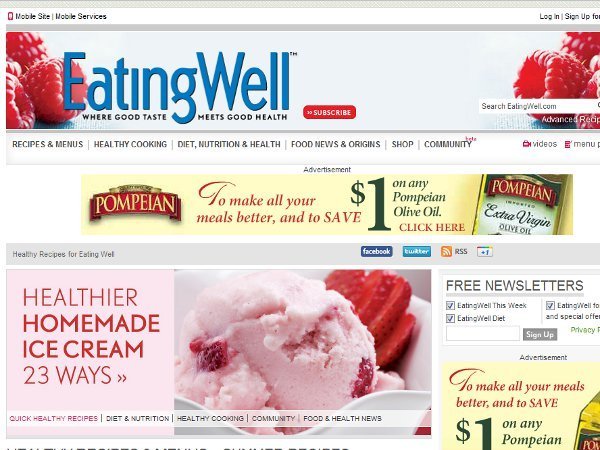