Daily-deal site posted stronger than expected revenue but overall losses, due to expenses 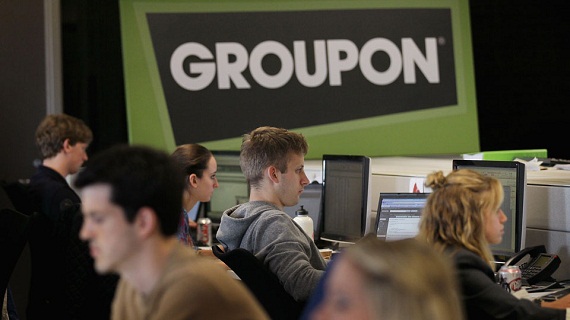 Daily-deal site Groupon surprised market-watchers Wednesday, by posting a loss in its first quarterly report since going public in November 2011. Analysts had expected Groupon to report its first profitable quarter since last year's IPO, and while revenue exceeded analyst expectations, Q4 net income was in the red.

Groupon shares (GRPN) have subsequently dropped sharply in after-hours trading, over 13% to $21.35 at the time of this article's publication.

Revenue was up 194% to $506.5 million, which exceeded expectations of $475 million. However, expenses and one-time charges outstripped revenue growth, the company citing extremely high tax rates in the establishment of its international headquarters in Switzerland.

Aside from strong revenue, there some other bright spots in Groupon's Q4 report. Operating income was at $15 million, as compared to a loss in operations of $336.1 million in Q4 2010. This marks the first operating profitability since the company began international operations in 2010.

Part of the trepidation on Wall Street surrounding Groupon's offering had to do with concern over the sustainability of its service, but also, oddly, a discrepancy in the revenue report on the Securities and Exchange Commissions (SEC) filing for the IPO. Groupon reported $713.4 million in revenue for 2010, and the SEC thought the number was closer to $312.9 million, eventually forcing them to revise it.

At the time, Groupon's $700 million IPO was the biggest American Internet public offering since Google's $1.7 billion offering in 2004. 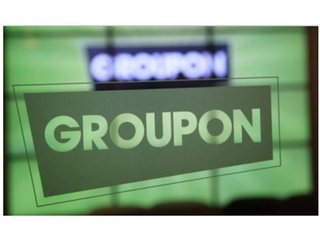 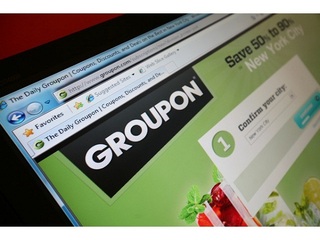 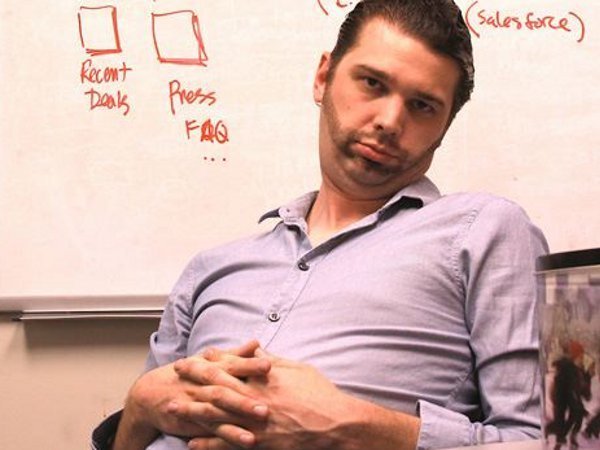 Google and Groupon: the odd couple