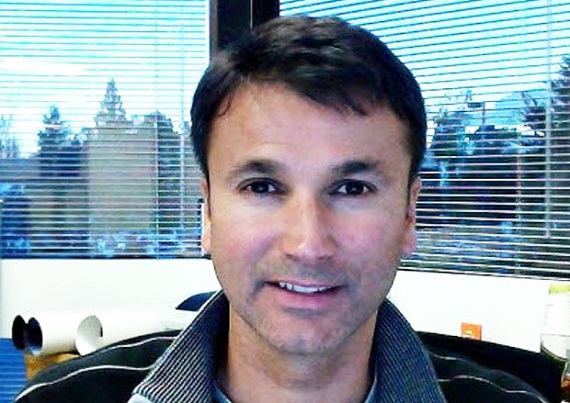 The ongoing rivalry between Apple and Google, whose mobile operating systems are constantly competing for supremacy of the mobile market, just got a little more heated. A high-level Apple executive defected to the other side and started work at Google Monday, according to one report.

Simon Prakash, who has worked as a senior executive at Apple for eight years and whose most recent title at the company was senior director of product integrity, is apparently working on a "secret project" at Google, with some speculating that this project may have mobile applications.

Prakash has an impressive resume. Before signing on with Apple, he was a director of engineering design validation at Cielo, and held managerial positions at 3Com.

But perhaps even more interesting than the fact of the "defection" is that it comes after both Apple and Google had been under investigation by the US Department of Justice for having enacted a "no poach" agreement. This alleged arrangement would have stipulated that neither Google nor Apple "poach" employees from each other.

The alleged, informal agreement extended across Apple and Google affiliate companies, including Pixar, Lucasfilm, Adobe, Intel, and Intuit. The "no poach" agreement allegations were initially made in 2009 but investigations into them were renewed during antitrust proceedings against Apple and Google, which are still ongoing.

The purpose of a "no poach" agreement is to tamp down competitive wrangling for talent between two similar companies, which ends up costing the companies money, in that high-demand employees tend to get paid more when two companies are fighting over them.

However, now that Prakash has effectively been "poached" from Apple, by Google, it seems that this supposed arrangement, if it ever existed, has been nullified. So now the question becomes whether Prakash's joining up with Google was a smoke screen perpetrated by these companies to take off some of the DOJ heat.

Of course, this is merely speculative. But still, considering how much the ground beneath the tech world shakes when these two tech Titans exchange body blows, can you imagine what they could do if they actually worked together? 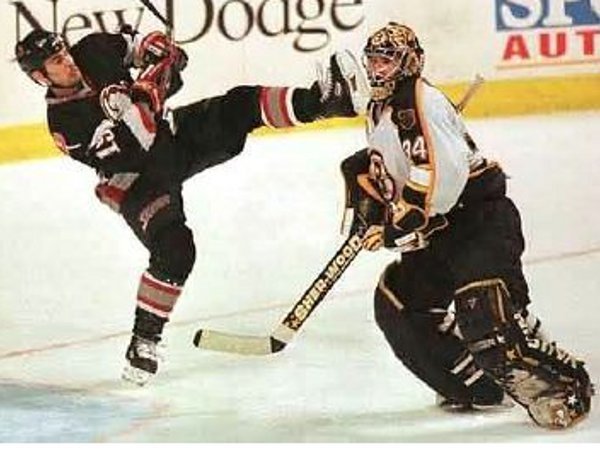 How will Apple respond to Google's in-your-face? 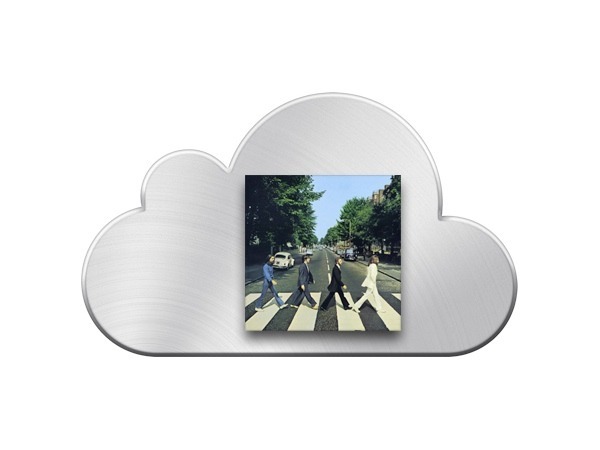 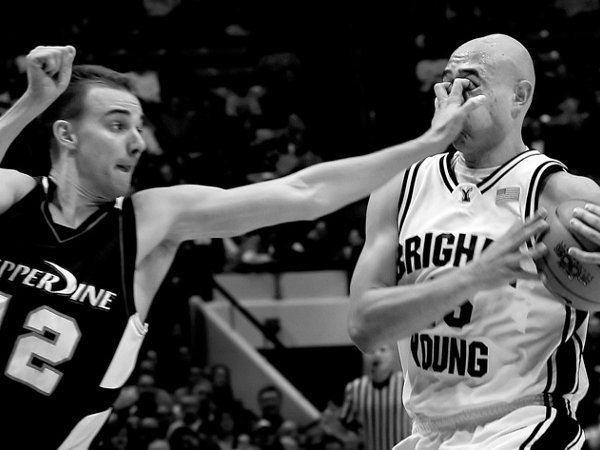 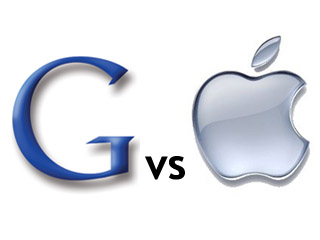