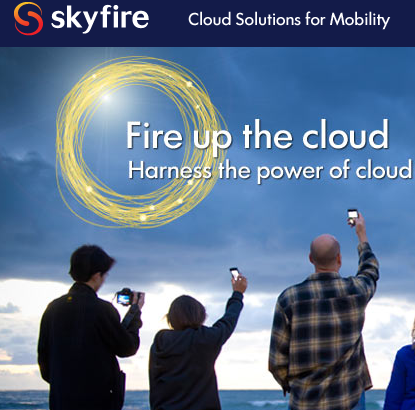 Smartphone users are always on the lookout for an app that will help them navigate the Web better than those native applications that their phones come with.

When I realized just how often I come across Flash sites on my iPhone, I discovers an great app by Skyfire that  allowed me to browse the Web without sorry messages filling my screen.

And it looks like I am not alone in my appreciation for such apps since Skyfire has just announced an $8 million Series C funding round Wednesday.

This round was led by Verizon Investments LLC, with participation from current investors Matrix Partners, Trinity Ventures, and Lightspeed Venture Partners. This brings the company's funding to nearly $31 million. 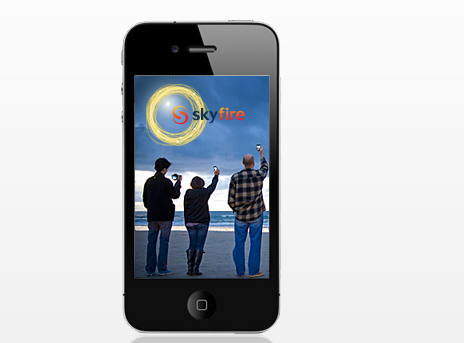 Skyfire, which was founded in 2006, gained popularity on iPhones and iPads that wanted the ability to load Flash content and has continued to grow as a viable option in Internet browsing.

The Mountain View-based company also recently launched Rocket Optimizer tool makes videos faster on mobile devices and optimized so they don't clog your bandwidth. The Rocket Optimizer is able to measure when bandwidth congestion occurs and adjusts the streaming so that you get consistent video coverage.

"Wireless operators around the world are facing an explosion in mobile data on their networks, driven largely by mobile video," Andrew Verhalen, general partner at Matrix Partners, said in a statement. "Skyfire is well positioned with solutions for operators that can expand network capacity by over 25%, as well as generate incremental revenue."

Skyfire's network is able determine where congestion is and route all the video through our cloud adaptation engine -- essentially it focuses on where the problems are popping up rather than running the analytics on all video (which would be a waste of energy when there are just pockets that bottleneck the system.)

Later this year, Skyfire is planning to launch a product called Rocket Toolbar. This is a scrollable toolbar embedded into a phone’s default browser that makes recommendations to the user and can be specialized based on carrier to suggest certain sites like Facebook or the carrier's homepage.

Skyfire plans to use the new round of funding to keep up with growing demand from wireless carriers with increased engineering, sales, and support efforts. Skyfire is currently expanding into Europe and has plans to expand into Asian markets soon.

As more data is being consumed on mobile devices, phone builders, Web designers and users will be gravitating toward the most clean and uninterupted ways to consume media and we can expect to see a lot more investments like Skyfire's in months to come. 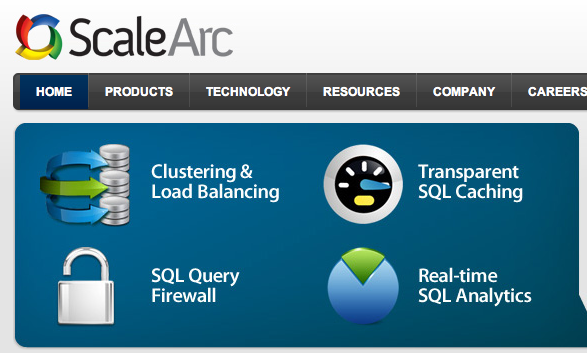 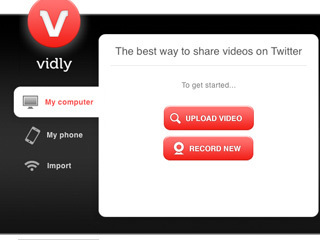 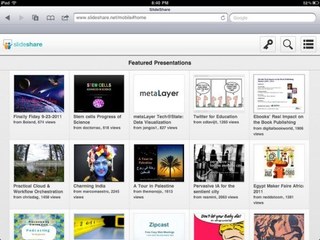 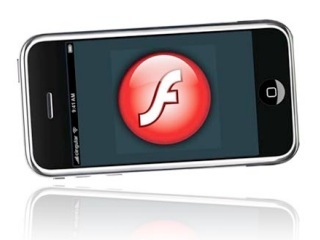