When people have a question that is plaguing them, very few go to their trusty set of Encyclopedia Britannicas, instead, it is off to Google and Q&A forums such as Quora.

As of Monday, a new Q&A forum has launched to the public, created by a former Tech Crunch blogger, Steve O'Hear. The new service is called Beepl.

Beepl is focused on finding experts on different topics before the questions are posed on the site and uses a semantic search engine to direct people to the experts regarding the questions they have.

This startup has just completed a three-month invite only alpha phase and is ready to welcome the public to try out its services.

The semantic engine can access various social media profiles of the experts, such as their Facebook likes, LinkedIn skills and recent tweets, along with their explicit activity on Beepl itself to pull up the areas of expertise.

CEO and Co-founder, O’Hear wanted this service to act more like social media than a wiki-type resource since more answers from different experts can improve the content found on the site.

Beepl will also all questions to be asked on Twitter with a hash tag #ask and have answers fed into Beepl. This function was not part of the beta testing so it is only, as of Monday, a live feature.

How does the service work

Users can sign-in to Beepl.com via Facebook or Twitter and can also connect their LinkedIn profile so that there areas of interest are folded into their profile.

If a user connects their Twitter account to Beepl.com, they can also send questions to and from Twitter (using the #ask hashtag) and any replies provided by their Twitter followers are displayed on the corresponding Beepl question detail page.

As users build social capital, they are awarded a ‘Beepl Rank’, an algorithmically-defined score based on their overall Beepl contribution relative to the rest of the community, which is displayed on their profile.

Users can then share their question and the corresponding via dedicated Twitter and Facebook buttons or a short URL so that others get the same detailed information that they just learned.

“Feedback from users during our private alpha has been really positive, citing the site’s user experience, real-time feel and semantic technology as strong points, so we’re doubly-excited to open up to the public," said O'Hear in a statement. "Beepl.com as you see it today, is really just the beginning.”

Prior to TechCrunch, O’Hear held various writing positions, including at CBS-owned ZDNet where he wrote 'The Social Web’ blog.

There is also a gamification element to Beepl, so the experts are awarded expertise points and has the possibility of creating some type of social ranking as the service evolves.

The London-headquartered company is in a space where several other smaller companies are trying to compete -- a Polish startup called Wisdio has recently raised $140,000 of seed money aiming to deliver questions to the right people taking into account their activity data on Wisdio.

Last year, Quora pulled in $11 million for its premium expert Q&A forum that wasn't even live to the public yet and has since become the hot site to pose questions that a simple Google search couldn't solve.

If Beepl is able to provide quick and reliable answers to public questions while allowing people to share these discussions in a very fun and easy manner, it could provide some competition for Quora, but it will take some serious quality control since other services have had time to gain trusted followings. 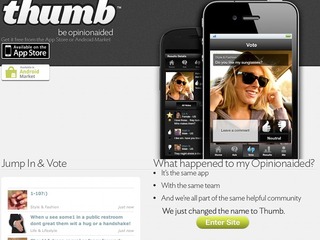 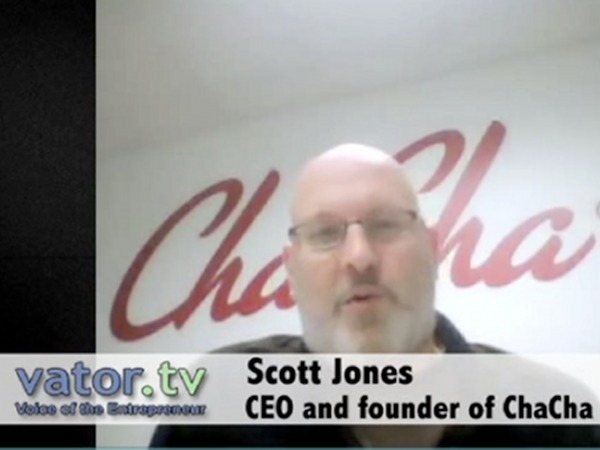