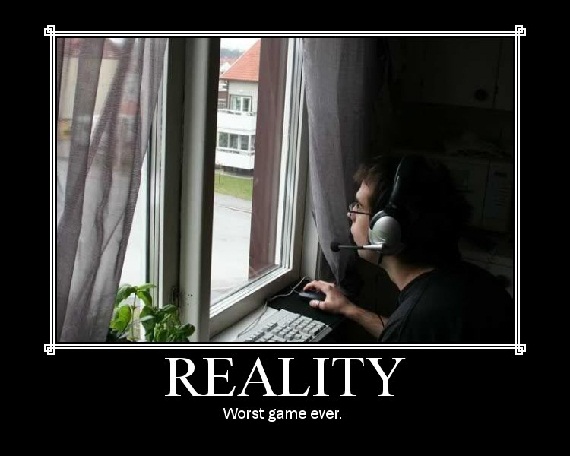 You know the old saying, "If at first you don't succeed at bringing in customers, make an online game out of it."

OK. Haven't heard that one? Well, some companies are engaging otherwise uninterested customers by tapping into their competitive streaks, something unofficially referred to as "gamification."

(Editor's note: Be sure to check out Vator's upcoming event: Vator Spark: How to gamify your start-up)

Gamification is a term describing practices by companies which incentivize certain online activities and award game credits for good behaviors (read: "behaviors good for participating companies"). Basically companies turn their websites into little slot machines that pay off for the user, if they put eyes on the right screen and subject themselves to the right advertising.

One notable site that might be putting gamification to its fullest use is SaveUp, which awards users game tokens and opportunities to participate in drawings for cash or merchandise. Reuters first reported on this start-up's use of gamification. Users use SaveUp to do their online finances -- don't worry, the site has every assurance of "bank-level security -- and earn credits by saving money, maintaining good credit, or watching sponsored videos.

Reuters cites social gaming site Zynga as effectively using "gamification" by incorporating corporate tie-ins with companies like Pizza Hutt and Paramount Pictures. However, I wonder since Zynga is an online gaming company whether these tie-ins couldn't be considered fairly conventional advertising.

Other examples, like rewards systems set up by Groupon or FourSquare for patronizing certain vendors, seem a better example of "gamification" than Zynga's tie-ins.

But regardless of the finer points, gamification is a rapidly growing trend. One study by Gartner from April 2011 predicts that more than 70% of Global 2000 organizations wll have at least one gamified application, and that more than 50% of companies that manage "innovation processes" will gamify those processes.

One such "innovation process" cited by Gartner was that implemented by the UK Department for Work and Pensions. The game was called Idea Street and incentivized the generation of ideas across the 120,000 people in its system. Gartner described Idea Street as "a social collaboration platform with the addition of game mechanics, including points, leader boards and a 'buzz index.'" 4,500 users had joined Idea Srtreet within the first 18 months, generating 1400 ideas, 63 of which were used.

Other "gamifications" cited by Gartner include the "America's Army" video game used by the US Military for recruiting purposes, and Evoke, sponsored by the World Bank, which crowd-sources ideas to solve "social challenges."

Gamification is reportedly a $100 million market that could grow to generate $2.8 billion by 2016. 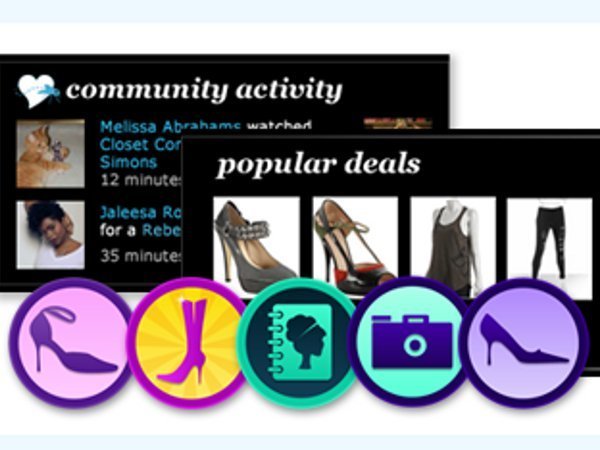