The cloud-based TV delivery platform company, Sezmi, was recently acquired by KIT digital for approximately $27 million (in a mixture of stock and cash), according to the company Friday.

Founded in 2007, Sezmi had raised more than $75 million in funding over the last few years and was touting itself as the future cable-killing startup.

Sezmi shut down its consumer-based business in September to focus the business on hardware sales such as telcos and ISPs -- but this restructure has ended in acquisition by the public company KIT digital (NASDAQ: KITD).

KIT digital is a video management software company that's stock was set to open near $9.42 on Friday morning.

KIT digital was founded in 1998 and provides enterprises with end-to-end video management software and related services. Some of the brands already working with KIT solutions include: The Associated Press, AT&T, BBC, Bristol-Myers Squibb, BSkyB, Disney-ABC, FedEx, Google and HP.

The company also increased its financial guidance for 2012, expecting revenues of more than $320 million (up from $300 million previously).

"We generated organic top-line growth of more than 30% year-over-year, and achieved our free cash flow and GAAP net profitability targets before year-end," Chairman and CEO, Kaleil Isaza Tuzman, said in a statement.  "As we begin 2012, we are focused on building upon our leadership position in the IP video market in a manner that generates growing and measurable per-share cash returns."

KIT digital paid approximately $16 million in cash upfront, and $11 million in KIT digital common stock (or approximately 1.2 million shares) for the former cloud-TV company. KIT stated that its future earn-out payments could equal $20 million - $25 million over the next three years.

KIT digital receives 18 patents from Sezmi, through the acquisition, related to over-the-top media platform provisions in the mobile, online and digital terrestrial television.

"The large customers we've been working with are excited to work with a larger-scale organization like KIT digital, and they appreciate the re-doubled commitment to the strategic solutions we're building for them," Phil Wiser, co-founder and CTO of Sezmi Corporation, said in a statement. "We believe the industry's evolution favors global scale, R&D and deployment experience, and our customers, employees, technology partners and other stakeholders will all benefit from being part of and served by the industry leader."

KIT expects this acquisition to be immediately positive factor on a revenue, cash flow, and cash earnings basis and is looking to fold in the Sezmi clientele, technology and talent to boost the services it its current clients.  This will allow KIT digital to drive growth in developing markets with low terrestrial broadband penetration.

Sezmi has approximately 80 full-time employees in the U.S. and another 55 in India.

Other recent acquisitions by KIT digital include Ioko, Polymedia, KickApps, Kewego and Kyte. 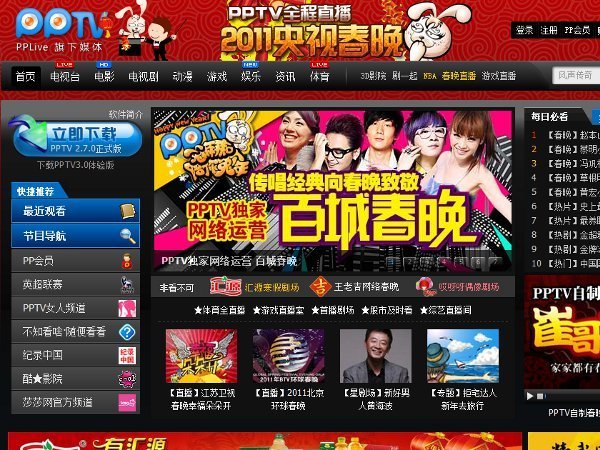 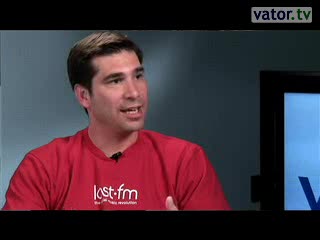 Video - the next acquisition for CBS Interactive?