Just.me will bring a social network tailored specifically for mobile, to reflect the post-PC era 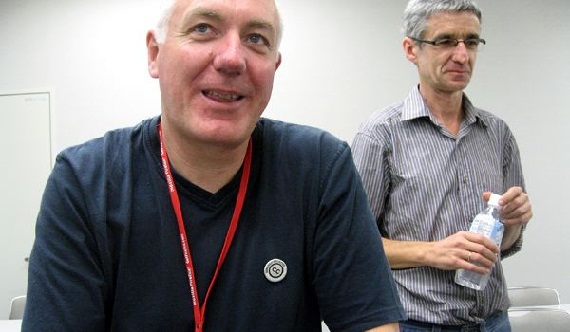 There's a new social network on the horizon called Just.me, which has secured $2.7 million A round funding from Khosla Ventures, as well as other investors, according to an SEC filing.

The CEO of Just.me is Keith Teare (picture above, left), co-founder of such sites as CYBERIA, Easynet, RealNames, Archimedes Ventures, and TechCrunch.

The company is currently in stealth mode, so not much has actually been released concerning its key features. However, one report characterizes Just.me as a social network tailor-made for mobile. The site will reportedly work on desktop applications but will be geared especially for mobile.

The focus of Just.me on the mobile space reflects the fact that a growing number of people are accessing the Web via mobile devices, rather than desktop. Just today, we released a story about new data showing that 40% of all users of Facebook access their accounts via mobile devices, bringing the total number of mobile Facebook users up to 300 million.

In addition, Facebook is rumored to be bringing "sponsored stories," which are Facebook posts by users touting certain brands or companies, to their mobile news feed. Facebook currently runs sponsored stories on news feeds for their Web application, and in the news ticker. Oh, and let's not forget also those persistent rumors that Facebook is developing a smart phone.

People have been using the term "post-PC era" for a while now, intimating that the time when Web connectivity required an array of different platforms -- desktop for home, laptop for work, mobile for traveling -- is over, and that mobile will emerge as the medium for our digital lives. Steve Jobs was the first to popularize the term "post-PC," in reference to the iPad, and from the look of it, reality is once again shiting to his vision.

It will be fun to watch whether the current kings of the social networking hill, like Facebook and Twitter, will shift to reflect the post-PC trend (as Facebook has already shown signs of doing), or a new one like Just.me will emerge to claim prominence. 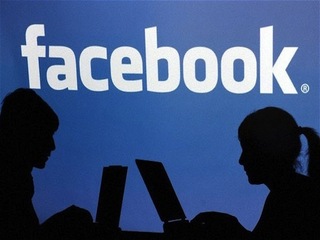 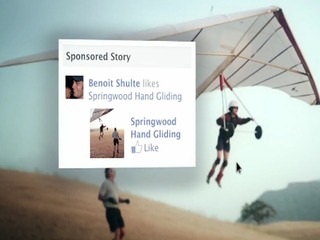