2012 is shaping up to be a big year in tech IPOs with Yelp, Facebook shining a light on the future 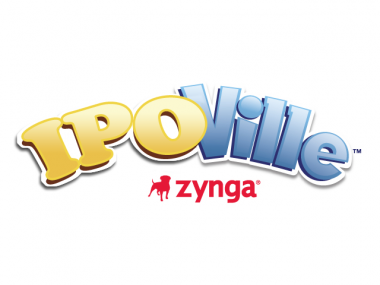 As 2011 draws to a close with a less-than-steller showing in capital raised for public openings, investors are looking toward a handful of Internet tech companies that they hope will show more stock promise.

Of the six big Internet companies that went public over the last 11 months (LinkedIn, Groupon, Demand Media, Pandora, Zillow, and Angie's List), the only strong contender that allowed long-term stock holders to really grow their investment significantly was LinkedIn -- entering the last stretch of the year roughly 60% above its May 19 asking price of $45.

Each of these companies saw the expected pop that comes in the initial day of trading but most saw the market cut their positive stretches when the they returned underwhelming reports of small profits or net losses -- as was the greatly the case with Pandora and Groupon.

The move for these tech companies to go public often has much to do with grabbing more capital to keep these behemoths Internet creations running, and despite their inability to be self-sustaining, these brands have to come to expect that each earnings (or, more aptly labeled, losses) report that is released for the public company will result in painful losses for that day's trading.

On the horizon for those looking to scratch their tech investment itch, starting this week, are Jive Software and Zynga, then in coming weeks and months are Yelp, Envivio and Facebook.

All of these companies that are waiting their turn to go public are hoping that their showings will fair better than most of the companies they saw go down the IPO path this year.

"LinkedIn was a great example of a company that the market was worried about trading at too high of a price when it came out of the gate," Lou Kerner, a financial analyst with Liquidnet told VatorNews. "But the demand was great for them and their strong application for growth -- so they faired the best this year. Now more people want their showing to be a LinkedIn rather than a Groupon."

Kerner also explained that investors have a lot of hope for companies like Yelp and Zynga, which "show a lot of opportunity for growth and their abilities to carve out franchises in the vast blue waters of Internet." But both of them run into similar problems, that there is a lot of competition that could dethrone them if they don't remain innovative.

Expected to go public Tuesday morning, Jive Software, the social enterprise and collaboration software company, is the expected to have a solid showing. Opening at $12 and with a volume of 11.7 million shares to release on the Nasdaq, Jive looks like it will be valued at $580 million, according to its SEC filings.

Lead underwriters for this deal include Morgan Stanley and Goldman Sachs. This public offering is coming at a time when companies are investing deeply into enterprise software with a strong focus on the cloud.  As it approached its IPO, Jive refocused its efforts from its behind-the-firewall services to its cloud offerings.

The Palo Alto-based software company (expected to trade as Nasdaq: JIVE) has shown its strength competing in the same space as the giants of Salesforce and Microsoft with its disclosed $54.8 million in revenue for the nine months ending Sept. 30. 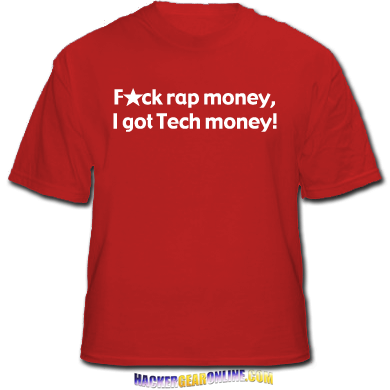 The San Francisco social gaming sweetheart, Zynga, continues to be the stock to watch as it awaits its turn to go public this week.

The young company has weathered through its fair share of criticism over its accounting methods (filing multiple SEC filings that varied the way the it calculated its revenue), changing its valuation a handful of times, and having the uphill battle of proving that they company can be finically independent from its big brother Facebook. But the day is upon us and everyone is waiting to see if the company will rise to the $7 billion valuation that it settled on last week.

Approximately 100 million shares for Zynga are expected to be available for trading on Dec. 15 at $9-$10 a piece.

This past week, Zynga CEO and founder Mark Pincus touted that the company has figured out how to double the number of its paying customers (which is a slight 3-4% of the people that play the popular social games.)

Zynga reported that its revenue for the nine months ending Sept. 30 was $828.9 million, with net income of $30.7 million.

Zynga also felt a bump in its publicity when 30 Rock actor Alec Baldwin was bumped from his American Airlines flight for playing their most popular mobile game Words with Friends and illustrated one of the company's strongest selling points: it's addictive nature.

The South San Francisco online video processing and distribution software company, Envivio, is expect to re-enter its intent to go public after it let its SEC filing expire this year. The company focused on optimizing video content through Internet platforms filed its intent for IPO in April but let it lapse as the market continued to remain unsteady. Envivio also raised another $15 million in capital earlier this month -- adding to its previous $80 million of capital raised.

CEO of Envivio Julien Signes told me that it is excited to debut in the market once the conditions are just right and, if the previous filings are going to reflect its future expectations, the company would propose offering six million shares at $10 to $12 per share. The company's June disclosure reported revenue of $30 million during the fiscal year of 2011 (nearly twice that of the $16.9 million reported the previous fiscal year.)

With the demand for streaming video technology improvements and optimization, Envivio is in a promising field and touts big Internet and cable worldwide clientele looking to keep up with the exponential demand for video streaming.

It is unclear when Yelp will debut on the exchange but the service rating company filed for IPO on November 17 listing that it plans to raise near $100 million to value the company at $1.5 billion.

This move to go public comes after a similar service, Angie's List went public the same day as Yelp's filing and popped up 40% before settling in only $3 above its opening price of $13 a share.

Yelp differentiates itself from Angie's List because it is a free service that gains its revenue from the advertisements it sells to businesses.

Yelp has more than 22 million reviews of local businesses and collected around $59 million in net sales during the first 9 months on 2011, compared with $47 million in revenue during 2010 and $26 million in 2009.

Clearly, Yelp has proven that it has a business model that can sustain itself as its revenue grows and its losses have lowered substainally to only $7.6 million in the first nine months of the year -- a better fairing than most of the companies that debuted on the market so far this year.

Further into 2012 is the greatly anticipated Facebook IPO that industry experts and The Wall Street Journal have penciled in between April and June. Experts in the field are ball parking that the company value will exceed $100 billion and that it will raise $10 billion from the IPO.

Facebook has remained stayed mum its public plans, other than to say it will do so within the year of 2012.

The end of this year has been focused on publicizing the company's strength in growing its traffic, innovating its product and creating revenue opportunities -- clearly with the hopes of keeping prospectus buzz about the company positive.

This will be the mother-of-all IPOs for more than just 2012, but likely the decade. 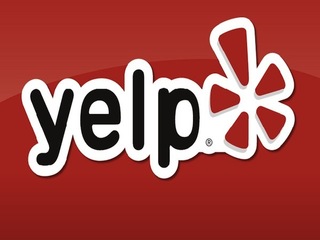 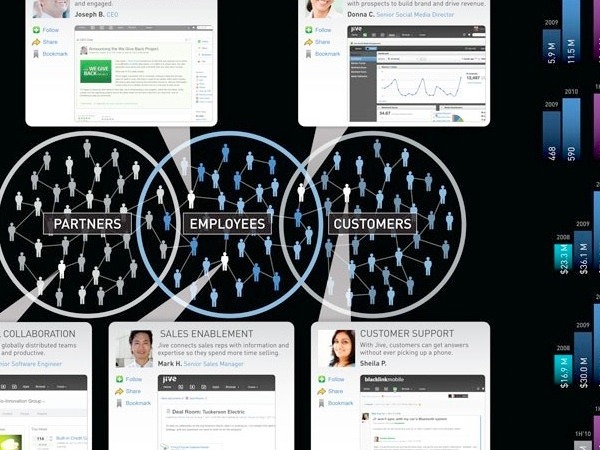