Jive Software, a provider of social business software, on Wednesday filed an S-1 form signalling that it intends to go public and raise $100 million in the offering. The company will be listed on Nasdaq under the symbol “JIVE.”

The number of shares to be sold and their price range has not yet been determined by Jive.

Current clients include Nike, Cisco, SAP and several other prominent businesses and brands.

Listed as the number one risk factor, Jive does not expect to be profitable “for the foreseeable future.” This is because the company still has ambitious plans to improve its infrastructure and to continue developing its solutions. And, as Jive notes, the social media landscape in regard to businesses is still “in its early stages of development,” meaning there’s no telling how many more customers the company can sign up in the coming months and years.

Plus, competition is fierce: a short list of social media marketing and/or enterprise software companies might include BrightIdea, Hearsay Social, Ignite Social Media, Shoutlet, Spigit and Zuberance. There are uncountable more.

Headquartered in Palo Alto, Calif., with offices across North America, South America and Europe, Jive is an international force with tons of fuel for its cause. Over the last four years, the company had raised over $50 million in venture capital primarily from Sequoia Capital and Kleiner Perkins Caufield & Byers

Book-running Jive’s IPO will be Morgan Stanley and Goldman Sachs, with help from Citigroup Global Markets and UBS Securities. BMO Capital Markets and Wells Fargo Securities will act as co-managers. 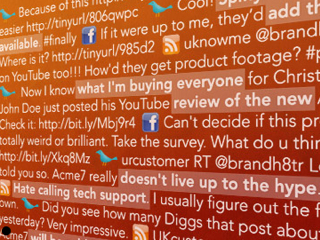 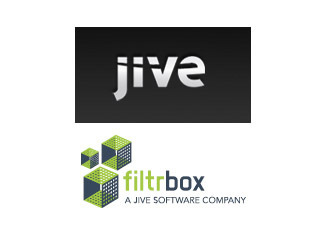