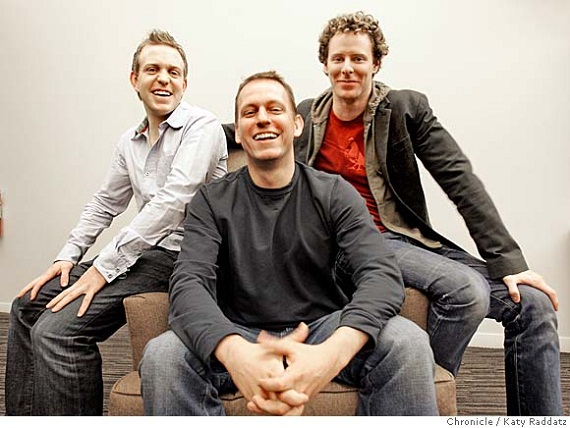 Venture capital firm Founders Fund has raised a fourth fund, totaling $625 million. Previous funds were raised in 2005, the year of the firm's inception, as well as in 2007 and 2010. Facebook's Peter Thiel and Sean Parker list among the partners of the San Francisco-based firm.

Founders Fund is well-known as one of the first investors in Facebook, Spotify, and many other high-profile companies.

And as the name would suggests, Founders Fund describes its philosophy to ventures as "founder-supportive," which translates to giving entrepreneurs space to develop their products and/or services without the intrusion of what Founders Fund representative Tobey Proskey calls, "adult supervision."

"From the beginning, we've always believed that we're investing not just in the company, but in the entrepreneurial spirit of the company," said Prosky to VatorNews. "This has led us to a more hands-off approach. We're not hostile to entrepreneurs who come in with new ideas."

"I guess the best example would be Facebook," continued Prosky. "When we invested there, we structured the board, so Mark [Zuckerberg] could retain control. We resisted the temptation of a sale at sub-$2 bill valuation, and as a result he's created a company that is worth more significantly more than that. We don't think we know how to run these businesses better than they can."

Judging by the firm's list of partnerships, and their successes, this philosophy seems to be paying off. Aside from its most high-profile client, Facebook, Founders Fund has invested in Spotify, SpaceX, and Palantir Technologies.

Something all of these companies have in common is innovative tech. Prosky confirmed the firm's technological bent, as well that Founders will continue to invest in a mix of early-stage technology start-ups and follow-ons. The new fund will invest across sectors, including aerospace, artificial intelligence, analytical software, emerging biotechnologies, robotics, education, and consumer internet.

"Investing in tech is at the heart of what we do," said Prosky to VatorNews. "It provides a unique opportunity to expand and transport humanity in significant ways.We're look to fund extaordinary entrepreneurs, who are engaged in important projects, who are committed to succeeding and will bring about transformative effects."

Prosky could not disclose investors for this funding suite, due to a confidentiality agreement. 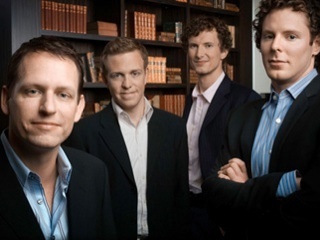 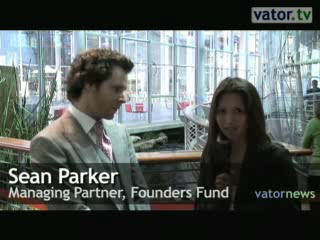