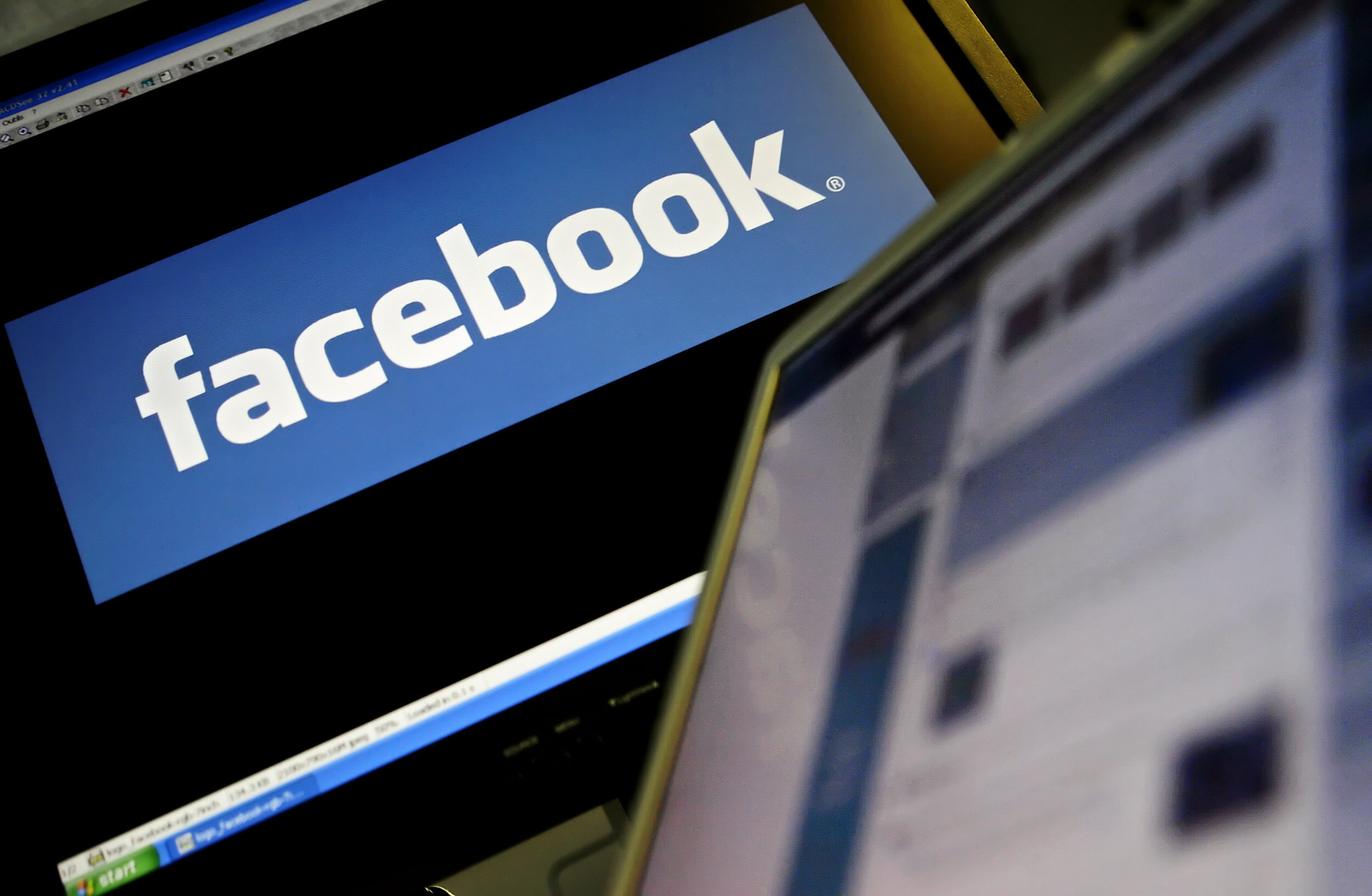 Just as the Facebook IPO speculation was saturating the technology mainstays, Mark Zuckerberg posted a rare message to announce the settlement reached between the social media giant and the Federal Trade Commission.

The FTC finalized an agreement with Facebook about its privacy standards and practices on Tuesday to assure that the sharing epicenter receives consumers' approval before it changes the way it shares their data and will have to undergo periodic audits of their privacy practices for the next 20 years.

The scrutiny over Facebook's privacy has been weighing on the company's business prospects and relieves many analysts now that the company appears to be in the final stages of filing for IPO.

In Zuckerberg's public statement, he laid out the milestones that Facebook has made in creating such a giant social network and admitted that many missteps occurred along the easy.

"I'm the first to admit that we've made a bunch of mistakes," Zuckerberg wrote. "In particular, I think that a small number of high profile mistakes, like Beacon four years ago and poor execution as we transitioned our privacy model two years ago, have often overshadowed much of the good work we've done. I also understand that many people are just naturally skeptical of what it means for hundreds of millions of people to share so much personal information online, especially using any one service."

While Facebook has worked to quickly address many of its privacy concerns, they have often been handled in a counter intuitive fashion that usually left users with content going public, that once was meant for private sharing.

Zuckerberg also announced that he has created two new corporate officer roles to create a stronger commitment toward privacy and the transparency of its actions. In the new role of Chief Privacy Officer will be former Partner and Co-chair of the global privacy and data security practice of Covington & Burling, Erin Egan.

Egan will lead in increasing engagement in the global public discourse and debate about online privacy to gain "feedback from regulators, legislators, experts and academics from around the world is incorporated into Facebook's practices and policies."

This was a much needed announcement prior to any official statement from the company regarding its IPO so that the company didn't have an ongoing FTC investigation overshadowing, what will definitely be, a monumental public offering.