The company now boasts a valuation of more than $920 million 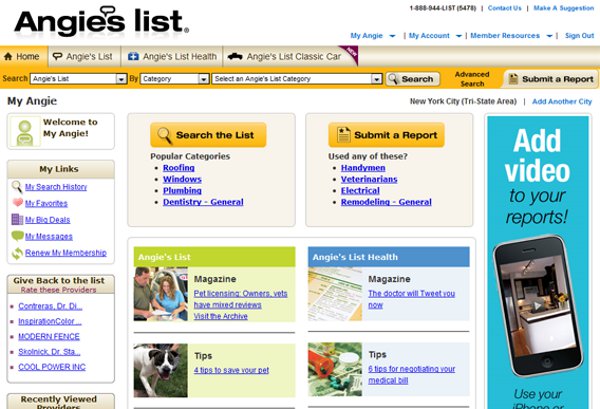 Consumer review site Angie's List boasted a successful run today, closing at $16.26, a full 25% above its initial share price of $13.

After pricing its shares at $13 each on Wednesday—the higher end of the $11-$13 originally proposed—Angie’s List raised more than $114 million in its IPO.

Angie’s List,sold 8.8 million shares and is currently valued at more than $920 million.  The company itself accounted for 6.3 million of the shares sold, while stockholders offered the remaining 2.5 million shares.

The company’s largest shareholder, TRI Investments, stands to gain the most with 11.4 million shares, followed by Battery Ventures with nine million shares and BV Capital with 5.7 million shares.

The 16-year-old company took home $62.6 million in revenue in the first nine months of 2011, compared to $42.9 million in the same time period last year.  But it’s also losing a lot more this year than it did last year.  With a whopping $47.9 million going to marketing, the company has already posted a loss of $38.8 million, compared to $23.1 million for the entire year of 2010.

As it turns out, Angie’s List has suffered losses every year since inception, and today the company carries a deficit of $160.6 million as of September 2011—up from $143.2 million in August 2011.

But it’s not without good reason, the company claims.  It has raised the stakes in member acquisition, which would explain its high marketing costs.

And its strategy appears to be working.  Angie’s List nearly doubled paid memberships to more than one million as of October 2011, compared to 558,000 in the first nine months of 2010. And the service is now available in 175 markets throughout the U.S., compared to 170 in August. 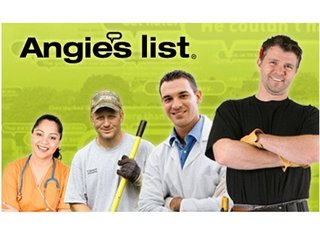 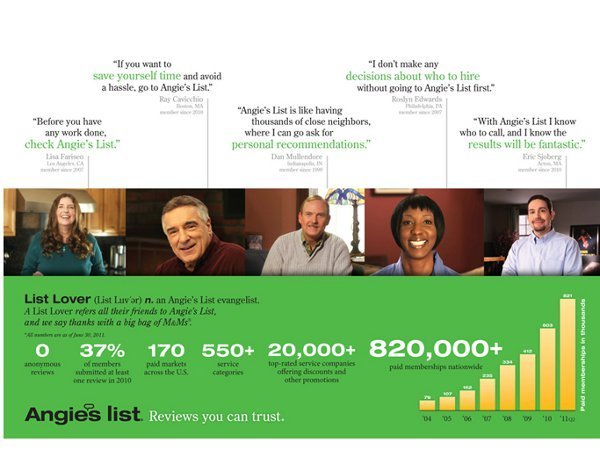