Will the company's history of losses hurt it in the public market?

Trusted consumer reviews site Angie’s List has decided to take the big plunge in the public market after operating as a private company for the last 16 years.  The company filed for an IPO Thursday afternoon with plans to raise $75 million, but hasn’t yet decided on a ticker symbol.

It turns out, Angie’s List has incurred net losses since its inception in 1995, and today the company has run up a deficit of $143.2 million.  But it’s not without good reason, the company claims.  It has raised the stakes in member acquisition, spending $30.2 million on marketing in 2010.  In the first half of 2011, the company has already spent $29.2 million which explains the big loss.

To date, Angie’s List has raised over $140 million in financing, including its most recent round in March 2011 to the tune of $53.6 million.

In similar news, review competitor Yelp recently hired a new CFO, which could point to an impending IPO of its own. 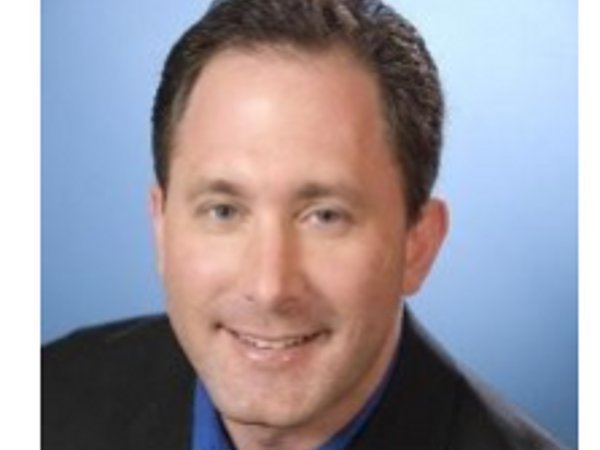 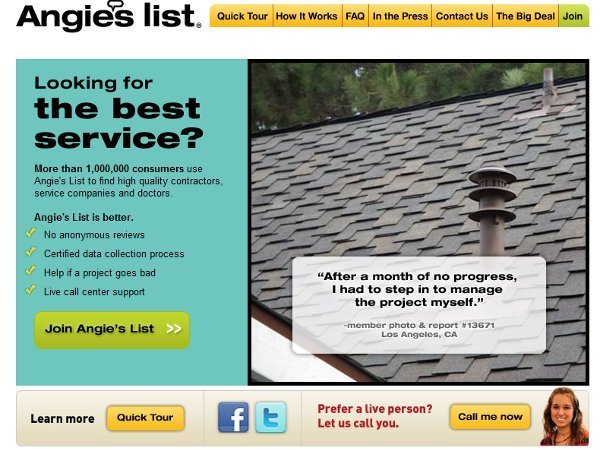