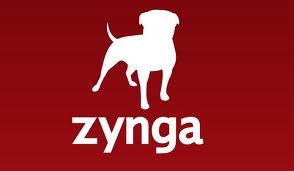 Zynga filed a new S-1 Friday morning for its highly-anticipated upcoming IPO, that showed revenue surged to $306.8 million for the third quarter, up 80% from a year-ago period.

The San Francisco social gaming company continues to show decreasing growth each quarter as it works its way toward IPO. This quarter, revenue grew 10% from last quarter, down from a 15% growth rate it recorded from the first quarter to the second quarter.

Zynga has been losing steam since it filed for IPO in July and started the course to raise $1 billion for the public offering.

In total, Zynga, which currently has 2,789 full-time employees, has generated more than $1.5 billion in revenue and over $2.0 billion in bookings.

While this report is lackluster, it is an improvement upon last quarter's disclosure of only collecting $1.3 million in profit, a 95% free fall from the previous year's $27.2 million.

This gaming platform announcement gave investors and users hope that a stronger and more independant revenue model (less dependent on Facebook) was the next move, but little talk has emerged for the company that get the majority of its revenue from Facebook credits. Silence in the area of expanding revenue streams and the lackluster growth in current revenue is leaving investors uneasy about the upcoming public offer.

Despite the slow growth in usership, Zynga's games are played by more daily active players than the next 14 social game developers combined, according to App Data. And currently Zynga has four of the top five social games on Facebook.

The company explained in this recent filing that research and development expenses had increased in this past quarter due a larger staff-related expenses, which included $5.4 million in stock-based compensation expense. The filing also showed that Zynga has cash, cash equivalents and marketable securities equalling $926.3 million.

Zynga has also not set a pricing range for its IPO and should still come out of the gate with a fair showing, but not near the strength anticipated in July upon announcement. 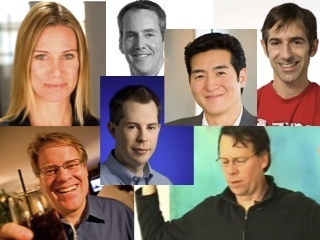