No. 1 mistake: Not thinking through idea and developing it 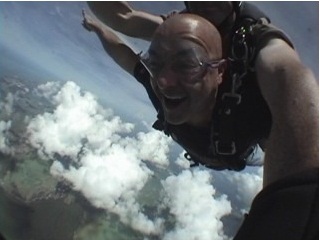 Today's Entrepreneur is Leon Gomez, the CEO of MyCircles.com. According to his VEQ, Leon is a thought leader and is good at team motivation and networking.

Startups I worked for:

Frustrating to know there will always be doubters and people rooting against you.

MyCircles® is a Social Platform for members over 18 with 2 services; targeted social networking and niche dating. MyCircles®’ members will be able to have to have up to 5 profiles that they can designate as  with different privacy settings and controls for each profile.

MyCircles® addresses the need for change in social networking and online dating where privacy is not respected, consumers are bored with the status quo, online dating is inefficient, people want a new social option and a better dating experience.

By separating its services into two products, consumers, advertisers & sponsors are able to easily control the content they receive and are affiliated with while helping diversify MyCircles®’ revenue streams.

MyCircles® is cutting edge and sexy, yet sophisticated and professional. Our social networking experience customizes the experience in each Circle based on its target audience. Circles will include Food, Fashion, Fitness, Gaming LGBT, Pet, Tech, Travel and more. Dating is sexy and captivating... Circles will range from traditional, ethnic, alternative, short term/ long term and more. Have a different profile for each one you join while having one price point in a freemium model.

Members will initially have up to 5 profiles in their account. By having multiple profiles, they are able to keep their personal, private, social and dating lives separate from one another. Members are also able to customize their online experience by joining specific ‘Circles’ that are of interest to them.

MyCircles® prefers to work with funding behind us so that we can focus on growth and not initial revenue. All components of MyCircles® will remain free until critical mass is reached then will offer a freemium model for the dating component. Projected profitability is within eighteen months of launch and can be accelerated.

Sponsorships, partnerships and limited advertising will be available in all social Circles. No advertising is expected to be used in dating.

MyCircles® is a registered brand with the USPTO that has passed its contestability period for social networking and online dating.

MyCircles®’ launch will be exciting and well publicized. Coordinated media coverage will include newspaper, PR, industry publications, social media and street teams. An aggressive affiliate program has been prepared to cover many markets. Radio coverage has also been examined.

The management of MyCircles® is led by a veteran group that includes co-founders: Leon Gomez, Mani Ponniah, and Henrik Kjaer. Directors and advisors combine to bring over 100 years of C-level, internet, mobile, marketing & technology agency experience & have been involved in the launch of over 20 start-ups. 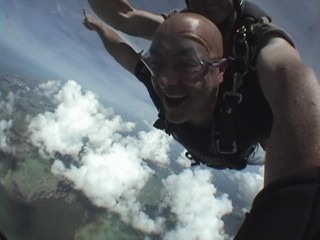 Our goals at MyCircles are not modest and some may call us nuts, but we intend to become the premiere online and mobile destination for social networking, online dating and professional networking. 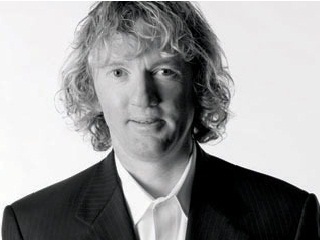 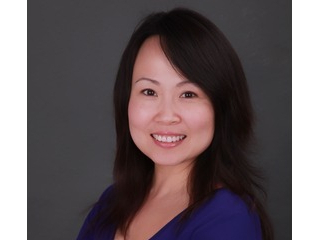 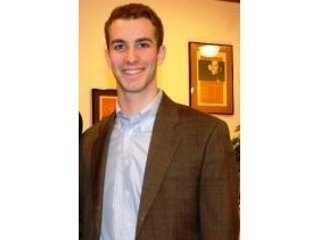 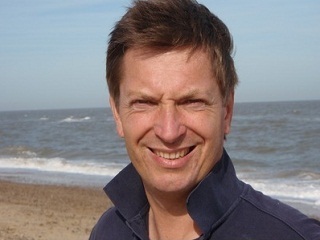 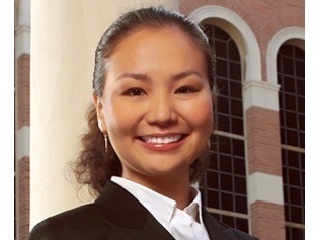